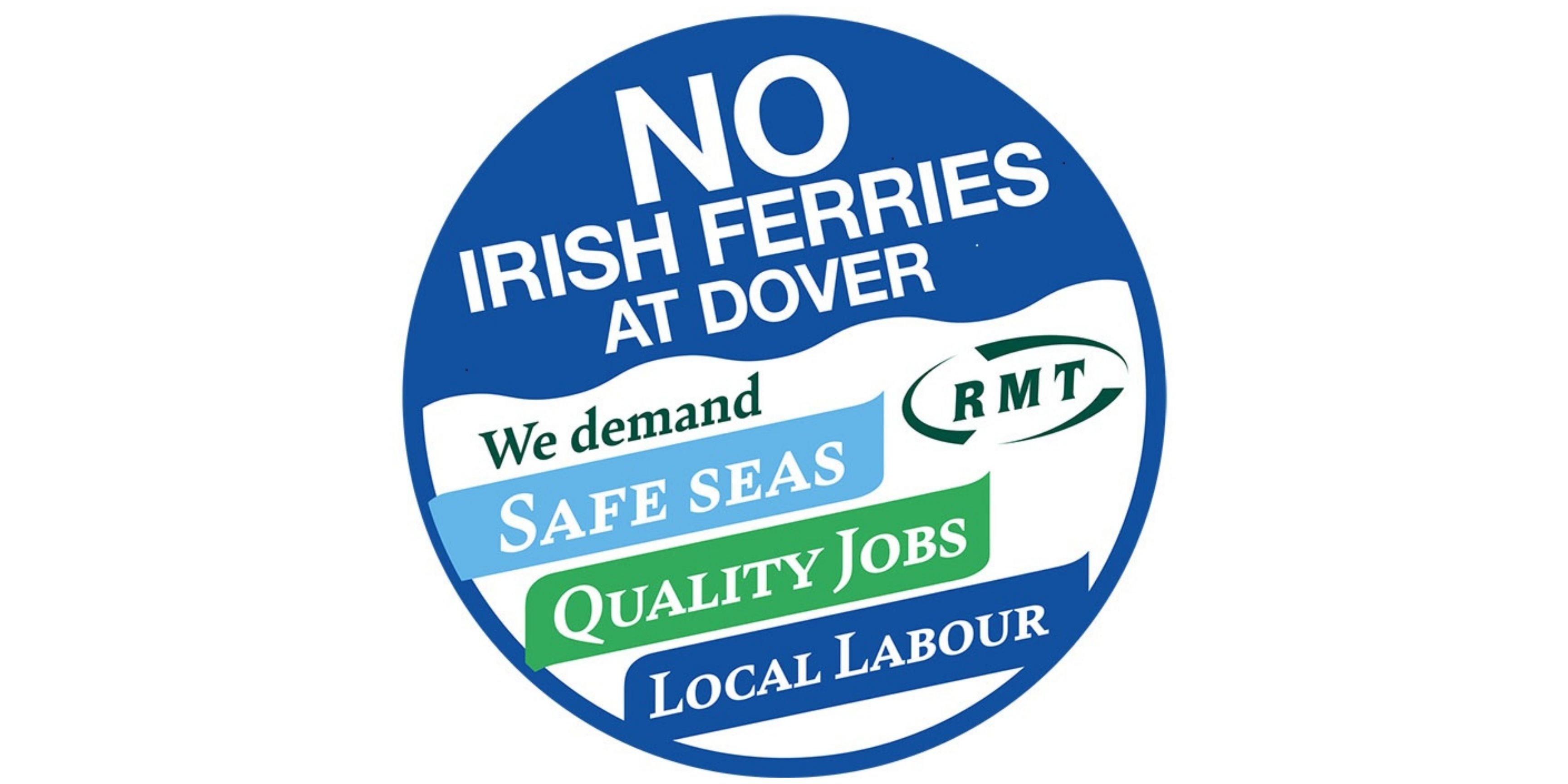 I am writing to update P&O and DFDS members in Dover on low cost operator Irish Ferries' plans on the Dover-Calais route.

We have received evidence from the ITF Inspector in Cherbourg that Irish Ferries will operate a six weeks-on, 3-weeks-off roster pattern on the Isle of Inishmore between Dover and Calais. As a result, Irish Ferries crew will undertake ten times more Channel crossings than P&O members on the same route before taking time off for rest.

The ITF inspection of the Cyprus registered WB Yeats ro-pax ferry on the Dublin-Cherbourg route, also revealed that Stewards, Cooks, Able Seafarers, Bosuns and clerical grade Ratings on the Irish Ferries fleet are all paid total monthly salaries below National Minimum Wage rates in Ireland (€10.20 ph), France (€10.25 ph) and the UK (£8.91 ph). Irish Ferries Ratings are also paid to carry out lashing work which should be performed by dockers.

Irish Ferries continue to display the hostility toward organised labour which they have demonstrated in the Irish Sea since privatisation sixteen years ago, undermining collectively bargained terms and conditions for RMT members at Stena Line. We now face a similar threat to the CBAs the union fights hard to maintain at P&O Ferries and at DFDS. We will not tolerate this blatant attack on your terms and condition or any other race to the bottom on terms and conditions or safety, including roster patterns, on cross Channel ferry routes.

The local MP, Natalie Elphicke and the Shipping Minister, Robert Courts MP have both welcomed Irish Ferries arrival in Dover. The Shipping Minister has claimed that the Government is unable to intervene to protect local seafarer jobs but we do not agree with this weak response to corporate aggression. The Government could take a number of steps, from a bi-lateral agreement with the French Government to uphold domestic labour standards on cross Channel ferries to simply telling Irish Ferries that they must employ UK Ratings on their vessels working from UK ports, now that the UK is no longer a member of the EU.

We are meeting the Shipping Minister again on the specific issue of Irish Ferries and will press again the case for reforms that support local seafarers, particularly those in Dover affected by P&O's scandalous job cuts last summer which created the conditions that Irish Ferries now seek to exploit with imported labour. We are also working hard to secure a debate in the House of Commons on this issue, to increase the political pressure on the Government to act in ­your favour and not the corporate interests of Irish Ferries.

The first sailing of the Cypriot registered Isle of Inishmore from Dover will be 0920 Tuesday 29 June. The vessel has arrived in Dover and any information that members in Dover obtain about crewing conditions or any other aspect of Irish Ferries operation would be extremely helpful. Please forward any information to the National Policy Department, d.crimes@rmt.org.uk

It is imperative that you and your colleagues mobilise in support of the Union's fight against Irish Ferries and let them and the Government know that even if this low cost operator starts up in Dover, that is far from the end of the matter.

I will keep you fully informed of the further actions your Union is planning on this matter.