I was made aware in the early hours of this morning that P&O Ferries has been sold by Dubai World to Dubai Ports World for £322 million. DP World currently owns London Gateway and Britain’s second largest container terminal in Southampton. Following on from the recent re-flagging of the Dover/Calais route, this takeover raises further concerns over the future direction of shipping and ports policy in the UK.

However, I can advise members that I have now received a verbal assurance from P&O that the takeover will have no impact on RMT members’ terms and conditions. I understand that this is an uncertain time for you and your colleagues; however, your union will continue to utilise all industrial, legal and political avenues to ensure that Ratings jobs are safeguarded at P&O.

I will of course keep you advised should the situation change, but, in the meantime, your union will continue to monitor the situation. 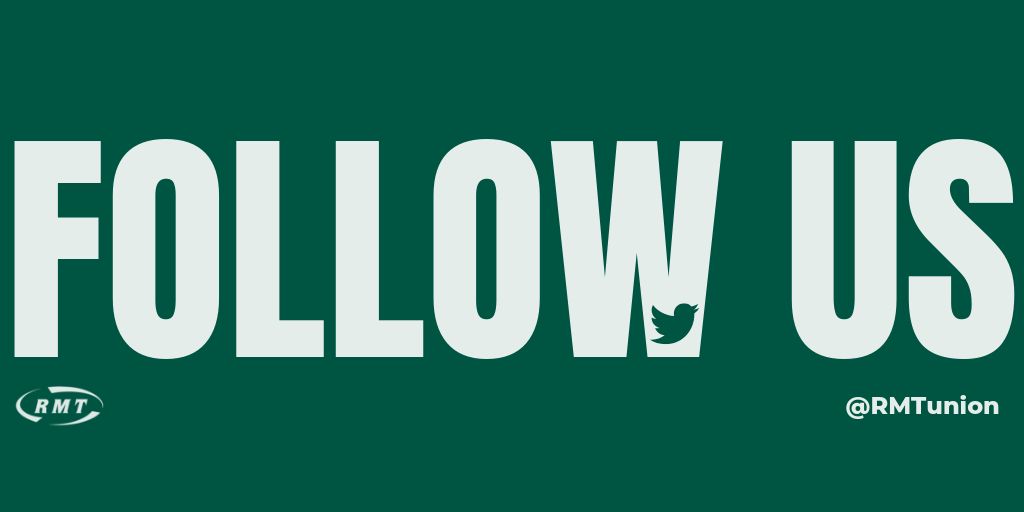