Merseyrail accused of ‘pandemic profiteering’ as shareholders get £3 million dividend 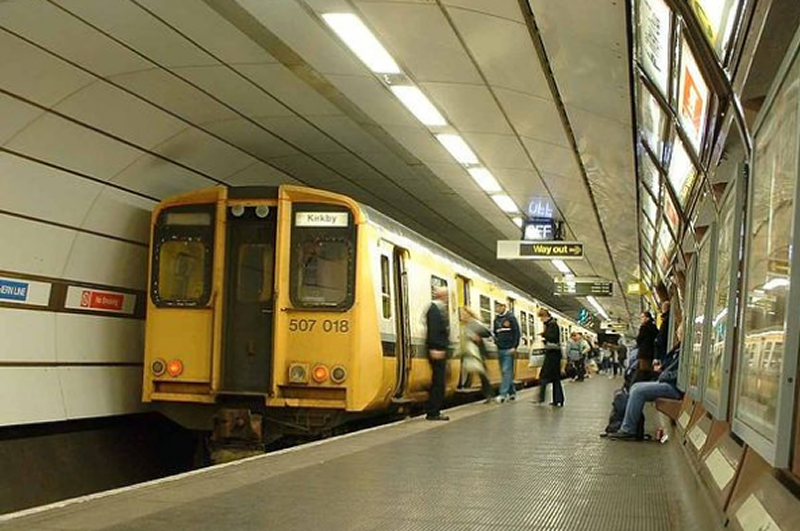 Merseyrail bosses paid the shareholders of Serco and Dutch state subsidiary Abellio a £3 million dividend in March 2020 while the heroic staff who kept services running are expected to endure a 2 year pay freeze and cleaners who have kept their stations clean throughout the pandemic are still paid less than the Real Living Wage and still have no sick pay.

Merseyrail has a highly lucrative concession by which it is guaranteed payment for 66% of its revenues from the public purse through Merseytravel regardless of passenger volumes, an arrangement that has seen the company leech out dividends of more than £156 million since its contract began in 2004.

The company’s accounts, published this week, reveal that Merseyrail bosses paid a dividend worth £3 million on 12 March just hours before the Prime Minister told the British people they had to be ready to lose loved ones to the coronavirus.

While it’s been another good year for Serco and Abellio, who own the Merseyrail, the company is expecting staff to take a two year pay freeze and is withholding previously agreed rises for Guards. Merseyrail also sub-contracts its cleaning to outsourcing giant Mitie, who pay their cleaners less than the Living Wage, do not pay sick pay and are instructing their cleaning staff to expect a pay freeze. In recent weeks, Merseyrail has come under pressure from local politicians to step in and address these injustices, with many councillors writing to Merseyrail CEO Andy Heath.

“Once again, we see the rampant pandemic profiteering in the rail industry. The Merseyrail contract was a disgrace before the pandemic and it’s even more of a disgrace now. Year after year, Serco and Abellio have taken multi-million pound payouts and last year they did it again, even as the Prime Minister was addressing the nation and preparing them for tragic losses from the virus.

“This money should be paid back and put into funding a proper pay rise for all its staff and remedying the gross injustices affecting the cleaners who have risked their lives during this pandemic.”

* Merseyrail staff are being expected to take a pay freeze. Using Merseyrail’s own accounts, RMT has calculated that it would cost £698,000 to fund a 1.5% inflation-matching rise for its 1,165 staff. It would cost just £42,000 to bring its cleaners up the rate of the Real Living Wage now, plus a further £18,000 pounds to give them a 1.5% inflation matching pay rise, keeping them abreast of the rising cost of living. This totals just over £750,000, which Merseyrail could pay for four times over with the dividend it paid to shareholders on 12 March 2020.

*Merseyrail’s incredibly lucrative contract has seen it pay out a whopping £156 million in dividends to Serco and Abellio since the concession began in 2004. These dividends represent on average 100% of Merseyrail’s profits after tax. The concession has another 10 years to run.