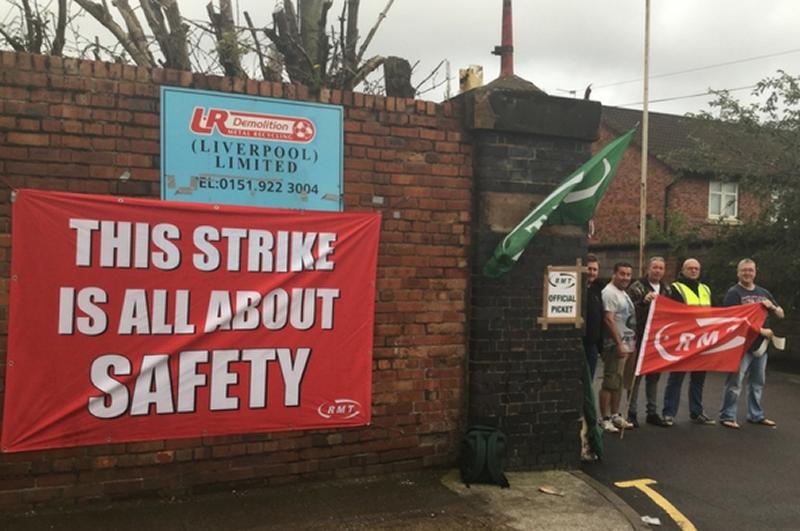 "The strike action on Merseyrail in defence of rail safety and access is rock solid again this morning as RMT sends out the clearest possible message that the fight to retain guards on trains goes on.

"RMT members are standing up for the safety of passengers and that is what the strike action today is all about.

"Within the past 24 hours we have had reports of a guard extinguishing a fire on a train. Any hacking away at the role of the guard in the interests of private profit would have catastrophic consequences and Merseyrail and their supporters need to face up to that fact as a matter of urgency."