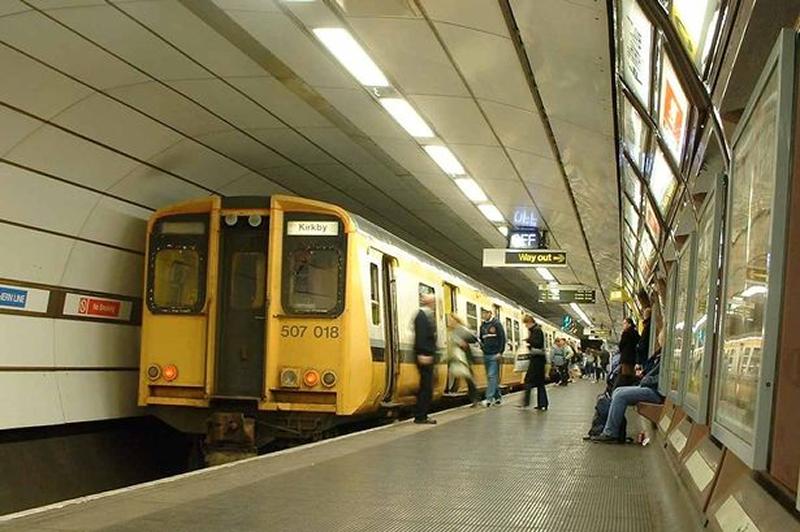 Merseyrail and Merseytravel claims that they cannot afford to keep guards have been exposed as entirely wrong and misleading by new research showing that dividends paid out by Merseryrail are up to £14million a year, almost three times the cost of keeping guards.

The research also shows that in 2014 the revenue income of Merseyrail was £51 million, and Merseyrail paid out a dividend not far short of £14 million meaning a quarter of passenger fares ending up in the pockets of Merseyrails owners, Serco and Dutch state owned Abellio.

RMT believes that instead of getting rid of Guards Merseyrail should forsake some of its dividends to pay keep the guards and if it does not do so voluntarily then Merseytravel should renegotiate its contract with Merseyrail. If Merseyrail won’t cooperate then, when their contract expires in 2028, any new contract should ensure that revenues are retained to keep the guards - this is easily achievable as the new trains are to be brought through a 30 year long financing deal.

“These figures show that up to a quarter of fare revenue is being sucked out of Merseyrail to pay for dividends of around £14m a year.”

“That is frankly obscene under any circumstances but the fact that around £14m a year is being allowed to leak out of Meresyrail while at the same time senior Liverpool politicians are pleading poverty as an excuse to get rid of guards will be utterly unacceptable for passengers and council tax payers.”

“And as Merseyrail is part owned by the Dutch state railway it is a case of ‎Merseyside 0 Holland £14m.”

“Merseyrail can easily afford to cough up and pay to keep our guards and if they don’t then Liverpool’s politicians should renegotiate Merseyrail’s contract.

“If Merseyrail don’t agree to new terms now, then the 30 year financing of the new trains easily allows enough scope for a new Merseyrail contract to ensure that revenues are retained to keep our guards. At the very least as we approach the elections in May Liverpool politicians should be calling for a review of the financing options.”

Merseytravel have said the cost of keeping the guard is about £5m a year.