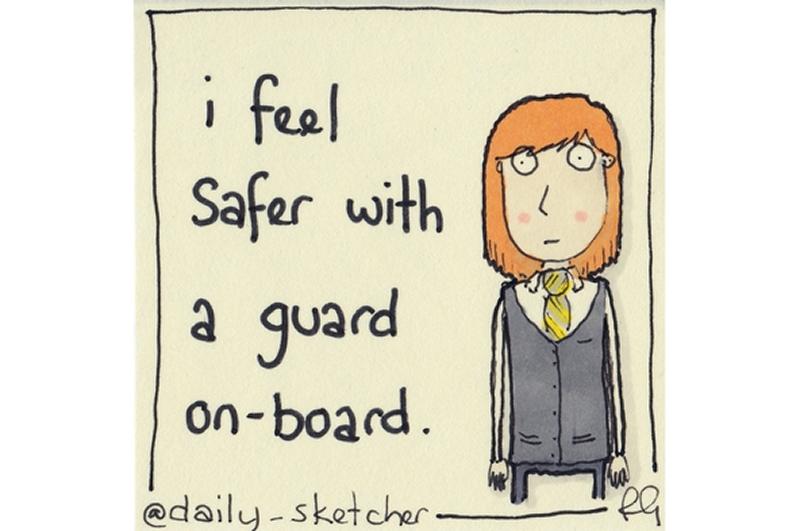 RAIL UNION RMT today exposes documents which reveal that Merseyside tax payers and passengers are to foot the bill for revenue loss as a result of strike action on Merseyrail over plans to remove Guards from trains.

Dutch state owned operator Merseyrail will not lose a penny thanks to a deal signed with Liverpool politicians.

Instead, astonishingly, a clause in the agreement between Merseyrail and the controlling transport authority Merseytravel has shown that Merseyrail – which is which is also owned by Corporate giant SERCO – are protected from any revenue loss caused by industrial action.

The “Force Majeure” clause in the agreement says:

“The Operator shall not be responsible for any failure to perform its obligations …. to the extent that, such failure is caused by or is due to any Force Majeure Event…

“and such an event includes

“any strike or other industrial action by any or all of the employees of the Operator.”

The latest revelation in what is fast becoming a Merseytravel new trains’ scandal comes on top of the news that the profit share agreement signed by Merseytravel means Merseyrail are taking up to a quarter of all passenger fares in profits while not paying a penny for the new trains.

RMT General Secretary Mick Cash said:
“First, we learn that Liverpool’s politicians signed a deal with Merseyrail that allows the company to skim a quarter of passenger fares in profit whilst paying nothing for new trains and instead getting rid of train guards.”

“Now we find out that another part of the deal they have signed is that Merseyrail are protected from any losses as a result of industrial action and instead hard pressed Merseyside tax payers and passengers will have to pay for Merseyrail’s war on our Guards.”

“There is a growing stench of scandal surrounding the new Merseyrail trains in which the fare payer loses out, the taxpayer lose money, passengers lose the protection of train guards, guards lose their jobs and the only winner is Dutch owned Merseyrail”

Notes
The Force Majeure clause is Clause 5.4 and can be found on pages 55 – 57 of the agreement. https://www.whatdotheyknow.com/request/355198/response/861577/attach/5/ConcessionAgreement.pdf