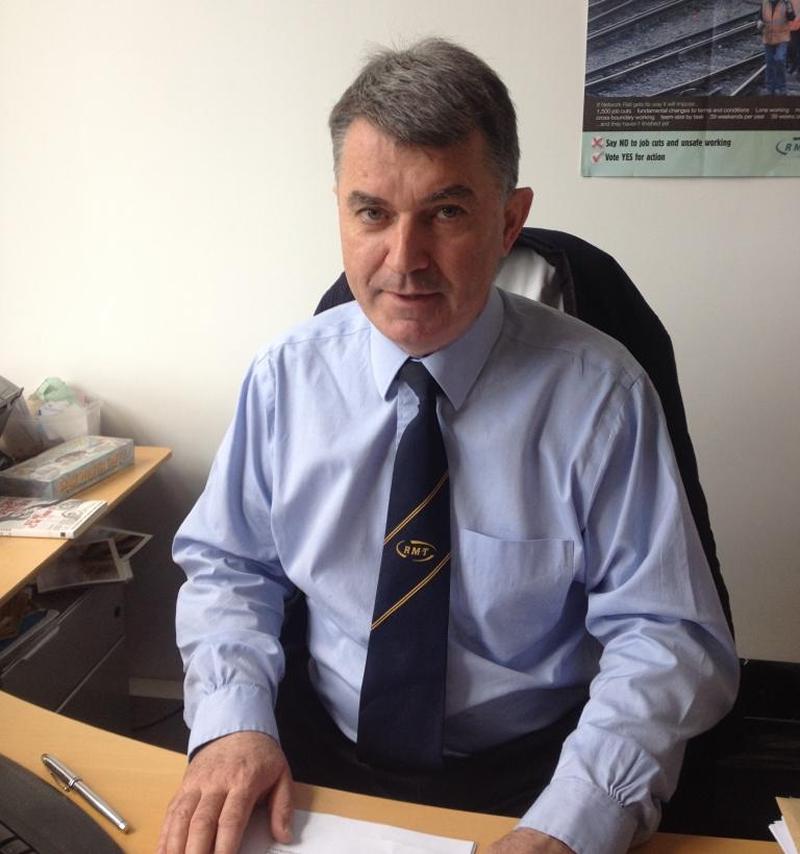 TRANSPORT UNION RMT confirmed this afternoon that Mick Cash has won the election for General Secretary.

“I want to thank the membership of RMT for giving me an overwhelming mandate as the newly elected General Secretary. I am proud and honoured to have been given the enormous responsibility of now taking our fighting and militant union forwards, six months after the bitter loss to the Labour Movement of Bob Crow.

“Let me make this clear. There will be no deviation from the industrial, political and organising strategy mapped out by RMT under Bob’s leadership. Our fight on pay, jobs, working conditions, pensions and safety continues on every front and in every industry where we organise members.

“I want to thank the other four candidates for what has been a comradely and hard-fought campaign that has engaged RMT members the length and breadth of the country.  RMT stands united and determined in the on-going struggles we are engaged in on London Underground, on the railways, offshore, in the shipping industry and on the roads and buses. This union is in fighting shape for the battles that we know lie ahead.”