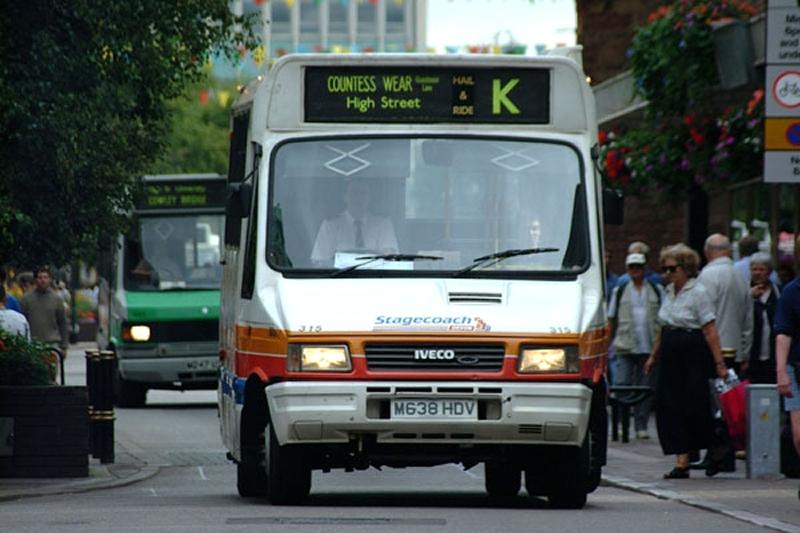 MPs and the RMT Union have called for an inquiry into concerns that bus companies are using the fall in oil prices to maximize their profits at the expense of passengers.

“the Chief Secretary to the Treasury recently wrote to the the five largest UK bus operators    [ Arriva, First Group, Govia, National Express, Stagecoach) seeking their assurance that they are doing all they can to ensure passengers benefit from the fall in oil prices.”

In a parliamentary motion MPs have noted that

“..the price of oil is 50 per cent below its recent trend price and is forecast to stay at its new lower level for a prolonged period; further notes that, while falls in the oil price represent pure profit for bus companies, bus fares increased by an average of 4.8 per cent across the UK between December 2013 and December 2014.

In the motion the MPs say bus companies.. “are supported by taxpayer-funded grants which are devolved to local councils” and the MPs
“ call for an inquiry to determine whether the bus companies are profiteering from the fall in oil prices instead of passing on the benefit of the fall through reduced bus fares and improved services.

“There has to be an open and transparent inquiry into our clear concerns that bus companies may be profiteering from the fall in oil prices while at the same time they continue to threaten the jobs, pay and working conditions of their staff.

“If our bus services came under public ownership, rather than the current fragmented system driven purely by profit, it would be easier for the windfall bonus from lower oil prices to be immediately reinvested in services and lower fares.

“The case for a proper scrutiny, as has been demanded by both RMT and a number of MP’s, is overwhelming.”