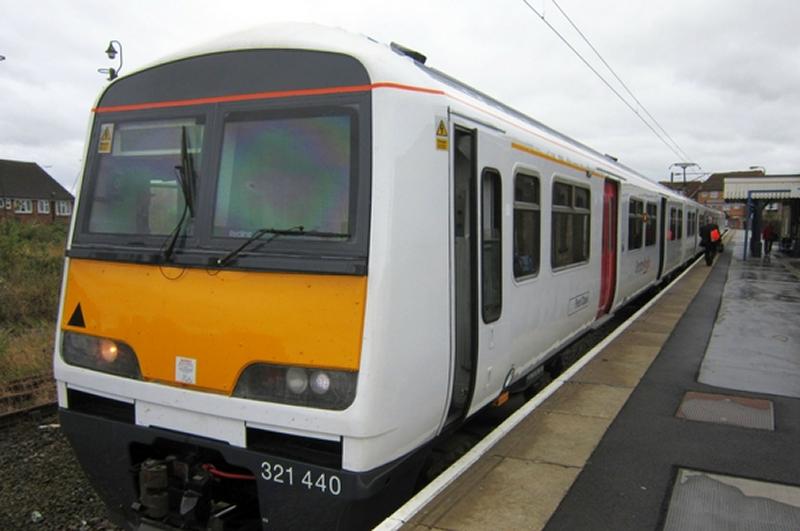 RAIL UNION RMT has welcomed a motion tabled in parliament by Clive Lewis MP and other MPs calling on Greater Anglia to give assurances that it will not close ticket offices for the duration of its franchise.

“That this House is concerned at warnings from the rail unions that Greater Anglia trains wishes to close all but seven of its 64 ticket offices by the end of its franchise; is further concerned that ticket office closures will result in a worse, less accessible service, higher ticket prices, more dangerous stations and non-availability of tickets when ticket machines break down; is dismayed cuts are being considered when fares are going up and the profits from these cuts will go to Dutch State Railway who owns the franchise; and calls for assurances from Greater Anglia that it will not close ticket offices for the duration of its franchise.”

“We welcome this support from MPs for the campaign to keep ticket offices open on Greater Anglia. If the company have nothing to hide they should now give a categorical assurance that they will not be closing ticket offices while they are in charge of the franchise.”