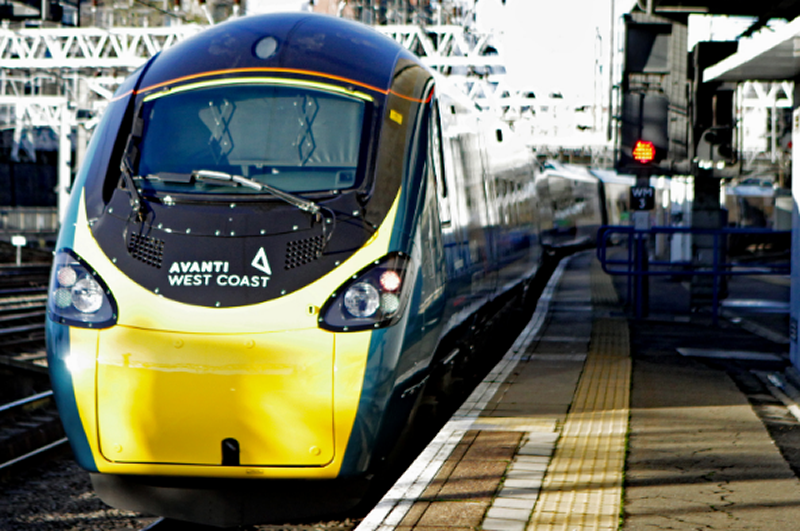 RMT understands that these job losses would represent an annual loss of over £2 million from the local economy in Birmingham.

Since March, Avanti’s operations have been publicly funded, and RMT is demanding that the Government make all future payments conditional on these jobs being permanently retained in Birmingham.

“MPs have rightly recognised that the loss of these jobs from Birmingham would be a massive hit to the local economy, particularly at this time of economic uncertainty.

“Avanti’s Customer Resolutions team have done an exceptional job assisting passengers throughout the Covid-19 crisis, and the company is now rewarding this dedication by slashing their jobs.

“RMT officials are today meeting with Avanti’s representatives and we are demanding that these reckless proposals are withdrawn immediately.

“The union will take all steps necessary to protect our members’ jobs and conditions.”

That this House notes that the Train Operating Company Avanti West Coast is proposing to relocate staff from the Customer Resolutions Centre in Birmingham to the parent company, First Group’s contact centre in Sheffield, a distance of around 90 miles; understands that the distance between Birmingham and Sheffield makes it unlikely that staff will be able to transfer to the new location; is concerned that these proposals put 60 posts at risk of redundancy and could be damaging to the local economy in Birmingham; is aware that since March 2020, Avanti West Coast has been in receipt of public funding via an Emergency Measures Agreement and Emergency Recovery Measures Agreement; believes that Avanti West Coast should withdraw its proposals so that the jobs remain in Birmingham and all redundancies are avoided; and calls on the Government to ensure that future public funding for Avanti West Coast is dependent on it retaining all Customer Resolutions posts in Birmingham.

RMT has launched an online petition, which is available at: https://www.megaphone.org.uk/petitions/protect-avanti-west-coast-customer-resolution-jobs