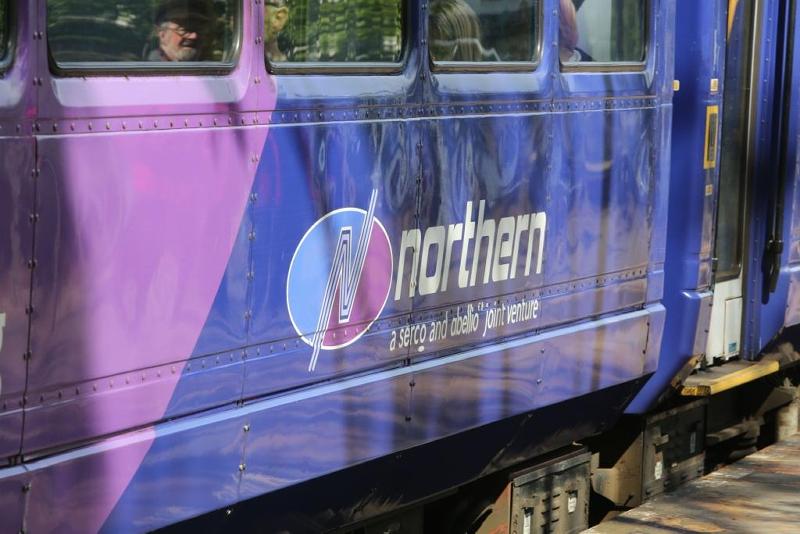 In advance of strike action over proposals to remove Guards on Northern Rail, MPs from across the North of England have put their name to a parliamentary motion warning that Northern Rail’s plans for driver only trains will reduce access for disabled passengers.

Echoing the warnings of the RMT, the MPs motion warns:

The motion also says that,

“where Driver-Only Operation on Southern Rail has recently been introduced there have been a number of instances of wheelchair users being stranded at stations; believes that by removing train guards Northern Rail will be in breach of Rail Vehicle Access Regulations that require every train to have a ramp and staff to operate the ramp for passengers who require assistance.”

RMT also said that its lawyers had received a “non response” from Northern Rail over concerns that Driver Only Trains would put Northern Rail in breach of rail access regulations which require a ramp, and member of staff, to operate the ramp on every train.

The Union has also pointed to the fact that a report for the ATOC/ Rail Delivery Group, of which Northern is a member, says that removing guards would be a breach of equality duties.

“Far from providing more visible staff, Northern are proposing to de-staff trains completely on a multitude of routes, while at the same time ending the guarantee of on-train assistance on numerous other services.

“We have already been inundated with concerns that de-staffing trains will increase the risk of anti-social behaviour. On top of this we now have MPs warning that because most stations are unstaffed, de-staffing trains as well will discriminate against passengers who need help getting on an off the train.

“It is not only MPs who are concerned, a recently leaked report for the ATOC/ Rail Delivery Group, of which Northern is a member, also says Driver Only Trains discriminate against disabled passengers.

“Instead of misleading passengers we are calling on Northern to clarify how de-staffing trains will not discriminate against passengers who require assistance.”

“On track for 2020? The future of accessible rail travel was a report produced for the Association of Train Operating Companies (also Rail Delivery Group) in May 2015 but only recently leaked.

“It is difficult too, in legal terms, to see how trains with no staff to provide assistance running through unstaffed stations cannot come under the heading of “provision, criterion or practice” that discriminates (Section 20 of the Equality Act 2010).

It is clearly not possible to obtain unbooked assisted travel to or from an unstaffed station unless there is some member of staff there to assist with the boarding or alighting.

Critically it is conductors [Guards ] who are in the front line providing assisted boarding and alighting, including deploying platform –train ramps where appropriate, at the majority of platforms which are not staffed. It is conductors who are best placed to ensure that assistance is delivered effectively and in accordance with the law.

“There should always be on –board staff available to assist passengers at unstaffed stations.” (page 73)