National Demo this week in support of RMT Southern Guards 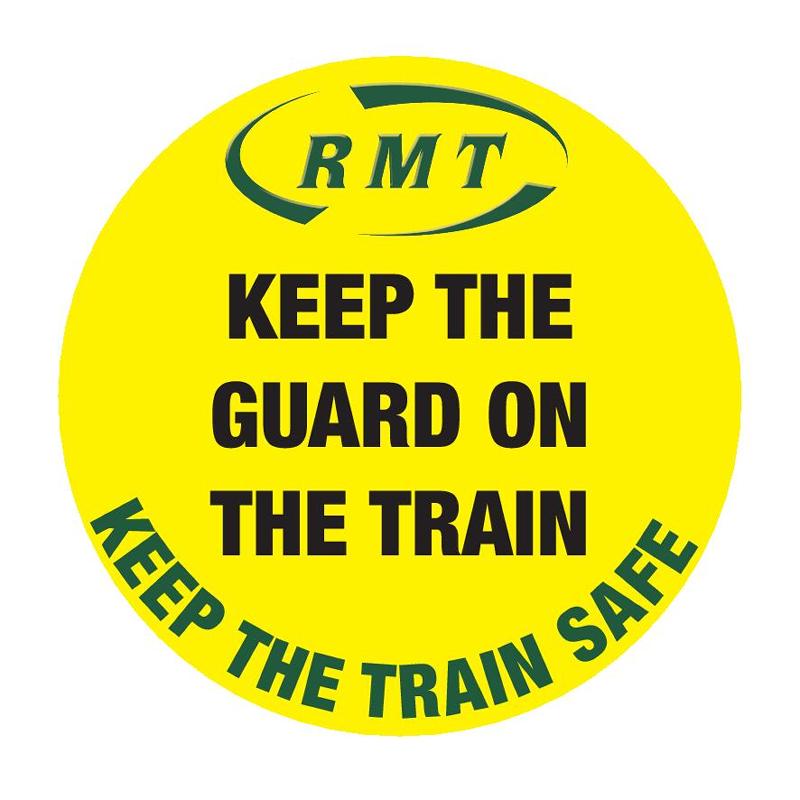 RAIL UNION RMT has called a national protest for tomorrow, Tuesday 1st November, in support of Southern Guards in the long running dispute with GTR/Southern.

“Earlier this month the Transport Select Committee exposed the on-going shambles that is Southern Rail and the blind-eye that has been turned by the Government to gross-mismanagement of this franchise on an industrial scale. The Select Committee called on the Government to engage in talks with the company and the union. That call has been ignored.

“The demonstration and rally on 1st November will be a chance to show not only RMT’s opposition to Southern/GTR’s profit motivated drive to get rid of Guards on trains, but also to hear from those who will be most affected by the proposed cuts including pensioners and the disabled.