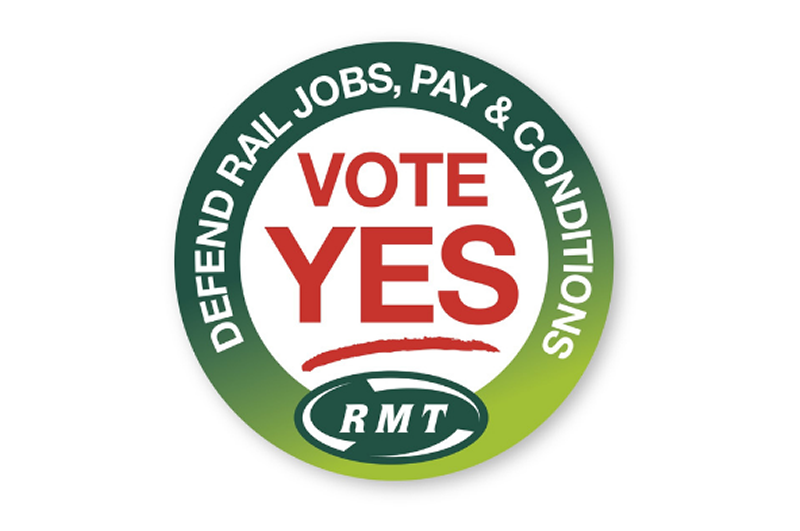 RMT had strong words for Network Rail's head of communications who was caught out on a staff forum, accusing workers of "being out of touch with the reality" regarding the economic crisis and justifying extortionate rates of pay of senior NR management.

RMT general secretary Mick Lynch said: "The comments are a desperate and futile attempt by Network Rail to dissuade our railway members from voting in this upcoming strike ballot.

"Network Rail are trying to avoid the elephant in the room, which is that along with the government, they need to refinance the debt they have with bondholders, not try and cut jobs, conditions and compromise railway safety.

"The removal of 2,500 maintenance roles will have a devastating impact on our members livelihoods and will lead to a stronger likelihood of serious accidents on the network.

"RMT is always open for genuine negotiations with Network Rail and the train operating companies. But our members will not be emotionally blackmailed into accepting proposals that will do permanent damage to the long-term future of the railways in this country." 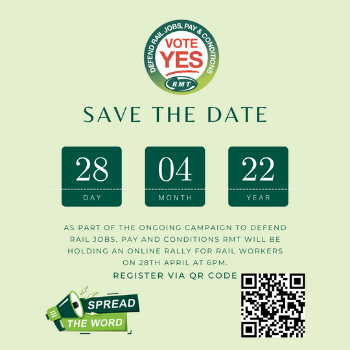