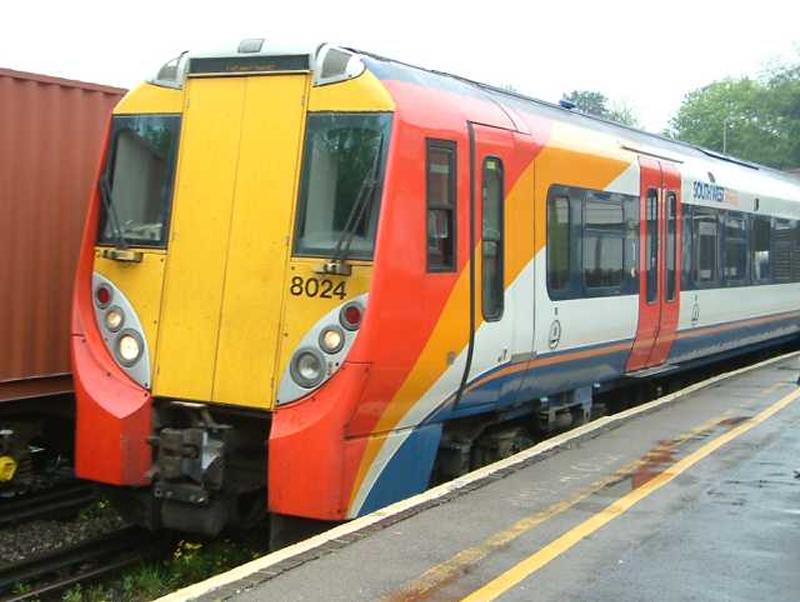 The 150 carriages are being built by Siemens but it emerged today that First MTR, a hook up with the Chinese state rail operator, are binning the units in favour of a cheaper leasing deal from 2019.

In the murky world of UK rail fleet operations RMT warned‎ that the fare paying public are likely to pick up the tab for this piece of chicanery that again exposes the madness of rail privatisation.

"This is a cast-iron example of the crazy world of rail privatisation in the UK and the Government should be ordering an urgent investigation. No one even knows what is going to happen to the dumped rolling stock and what the cost of this fiasco is going to be. This is a scandal of huge proportions and comes just days after First MTR muscled their way into the action on this franchise.

"RMT will want to know what the operational model is for the new leased stock and what impact it will have on services, safety and our members.

"If the Government think they can wash their hands of this shambles then they need to think again. The whole debacle nails down the arguments as to why we need public ownership of our railways to end this carnival of chaos"