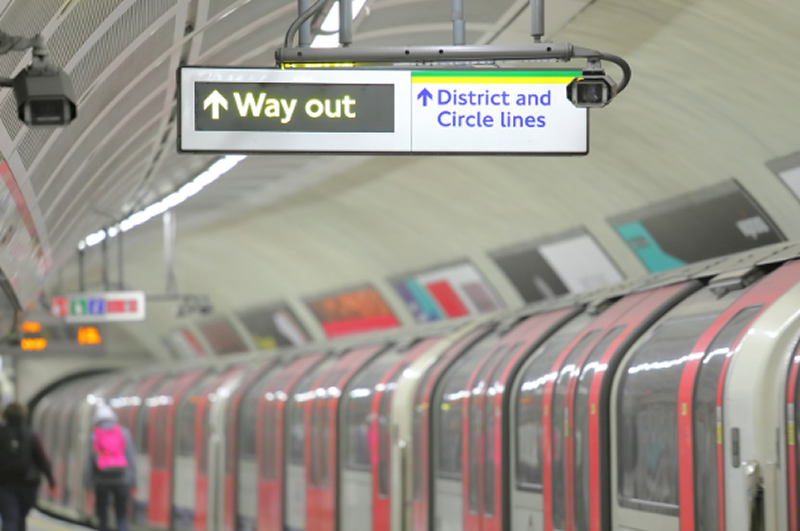 Tube workers will take strike action in an ongoing dispute over pensions and jobs on August 19.

The latest call for action has been prompted by TfL's refusal to share the details of a draft government proposal they received regarding funding of the transport system in the capital, in secret and without any discussion with their recognised trade unions.

LUL and TfL management have consistently refused to engage in discussions around safeguarding jobs, pensions and conditions on the spurious grounds that they are unable to give any assurances to our members until they have a financial settlement with the government.

The union is giving TfL until the 2nd August to give following assurances:

RMT general secretary Mick Lynch said: "Our members will once again take to picket lines in this important dispute over pensions, jobs and conditions.

"They have been messed around by TfL and Mayor Sadiq Khan. And to add insult to injury they have not seen the detail of this funding letter from government.

"Unless there can be assurances made about jobs, pensions and detrimental changes to working conditions, then our strike on August 19 will go ahead."