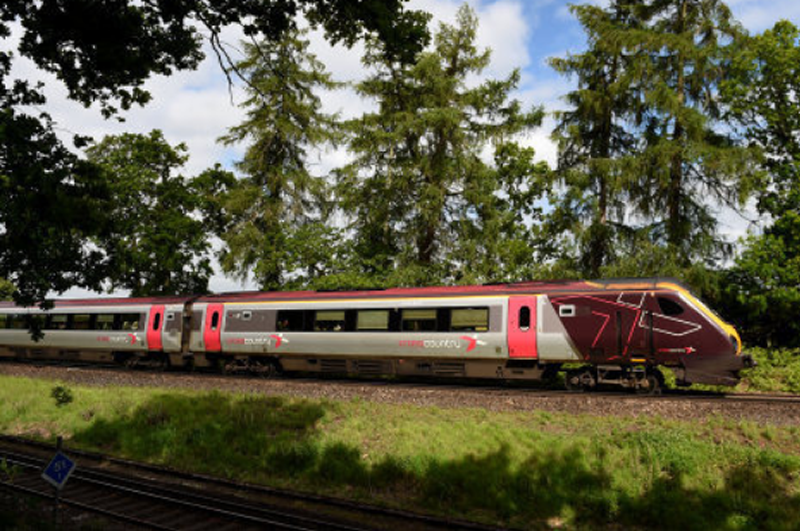 RAIL UNION RMT confirmed today that strike action on CrossCountry Trains and by workers at Edinburgh Waverley Station goes ahead for 24 hours tomorrow as planned.

The New Years Eve action on CrossCountry involves train managers and senior conductors ‎in a fight to stop the company watering down the safety critical role of the guard by using other staff ad-hoc to act up into the grade in a drive to cut costs and undermine existing RMT members. The action at Edinburgh Waverley by Gate Gourmet staff is part of a long-running battle to stamp out bullying and secure dignity and respect in the workplace.

"The disruption to services from the New Years Eve strike action is wholly down to these greedy private companies on our railways seeking to squeeze out every penny they can by hammering down on safety, jobs and workplace dignity.

"Our members at CrossCountry and Gate Gourmet are standing up for all rail workers in their New Years Eve action as we expect a torrent of attacks on jobs, pay, safety, pensions and worki‎ng conditions in 2022. We are ready for a New Year of campaigning and action on all fronts."