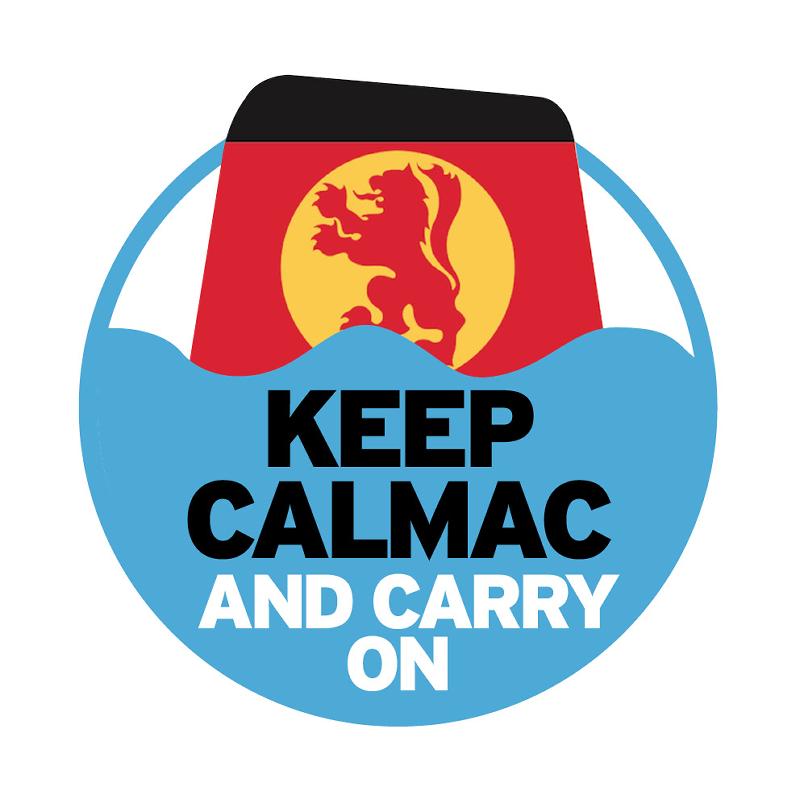 CALMAC UNION RMT has repeated its call for the Scottish Government to bring forward the tendering timetable for the Clyde and Hebrides Ferry Contract to allow for the winning bid to be declared in advance of polling day in the Scottish Elections as the final Invitation to Tender is published today.

RMT also reinforced its call for SERCO, the only private bidder for the lifeline services and a financial basket case and serial specialists in failure, to be ruled out of the tendering process. The union has warned that if CalMac lose the contract it will wipe the publicly-owned and operated ferry provider off the map.

“The Scottish Government is ploughing ahead with its tendering schedule, knowing full well that CalMac workers, island communities, passengers and businesses will go into the Scottish parliament elections with the threat from privatisation hanging over their heads. RMT repeats the call for the Scottish Government to bring forward the announcement of the winning bid for the £1 billion contract for lifeline Clyde & Hebrides ferry services to a date before the Scottish Parliament elections on 5th May. Our members, and the communities that they serve, should not be left in limbo with this privatisation axe dangling over their heads”.

“We’ve had the hastily arranged Independent Procurement Reference Panel give the Scottish Government’s tender a clean bill of health, yet they are still asking Scottish ferry workers and passengers to cast their vote on 5th May not knowing whether this Government will have handed SERCO the Clyde and Hebrides contract, as they did with the Northern Isles contract in 2012. This is just political fixing and not the open and transparent approach to tendering that we have been promised.

“Nobody who has looked at the recent financial and performance record of SERCO can see them as anything other than specialists in failure with form as long as your arm. The fact that they are even being considered as bidders for the lifeline Clyde and Hebrides routes simply defies belief.”