One in five GTR and Northern Rail trains late or cancelled 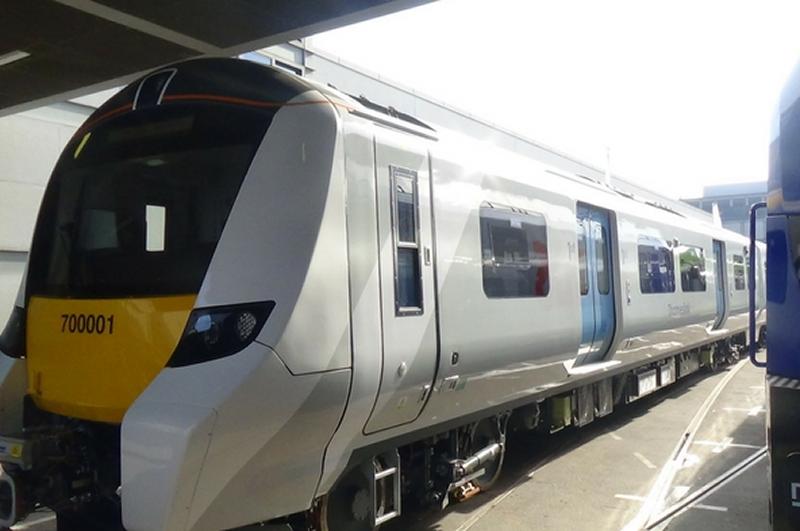 RAIL UNION RMT today repeated the call for both Govia Thameslink and Arriva Rail North to be stripped of their franchises as this morning’s performance measures show that one in five trains are still being delayed or cancelled – despite a whole bunch of services already being axed under the “emergency timetable” fix approved by the Government.

This morning’s chaos, well documented by angry passengers on social media, takes the timetable meltdown into its fourth week with no sign of a let up.

‎RMT General Secretary, Mick Cash said:
“There is a real danger that the timetable chaos we have seen unleashed across both the north and the south by these incompetent private train companies fades from the headlines and just becomes accepted as the norm with both Chris Grayling and his contractors let off the hook. It is important that that is not allowed to happen.

“It is clear as day that both Govia and Arriva are in breach of their franchise terms by any reasonable measure and to allow this shambles to just stagger on is wholly unacceptable.

“Both these cowboy outfits should be stripped of their franchises with the public sector given a chance to run the services based on the principles of safety, reliability and accessibility and not private greed.”