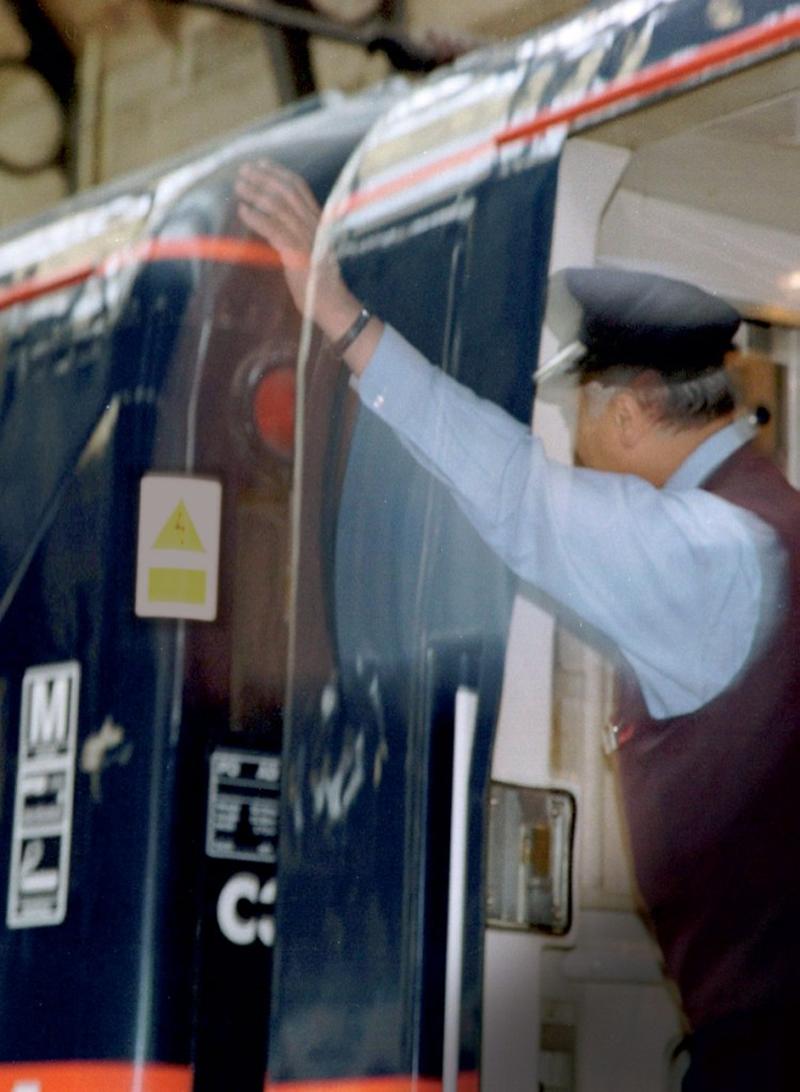 RAIL UNION RMT warned today that a growing rolling stock crisis, highlighted by the loss of nine complete trains from the chronically overcrowded Trans-Pennine Express routes in the north to Chiltern in the south, exposes the threat to passenger safety of Government plans to axe guards and station staff under new franchise agreements.

In an interview with the Financial Times, Alistair Gordon, boss of Keolis which runs TPE, admitted that passengers simply cannot get on to trains and that he recently saw a passenger faint due to the consequences of overcrowding, The boss of the new Thameslink commuter services in and out of London also recently warned that passengers will have to get used to standing, if they can get on the train at all.

The capacity crisis on Trans-Pennine Express and the rest of the network is wholly down to the fragmentation and profiteering of privatisation. The rolling stock is leased from another private company Porterbrook. With only a year left on the TPE franchise the fleet company have opted to take the money and shift the nine train units down to Chiltern who have been able to offer a longer term and more profitable deal.

Figures also show that while passenger numbers have risen by 98% since the mid-1990’s the available rolling stock has only increased by a pathetic 3% with the majority of the current fleet pre-dating privatisation two decades ago.

“It is a shocking indictment of both this Government’s policies and two decades of privatisation that one of the most crowded franchises on the rail system is losing a large chunk of its fleet to routes that can offer the leasing company more money and a longer-term deal. The internal rolling stock merry-go-round is robbing trains from the North to aid the South while the clapped-out, lashed-up Pacers are also being kept on indefinitely as part of the new Northern franchise. What a disgraceful way to treat passengers who are paying through the nose to ride these highly-profitable services.

“Staff are caught in the middle of this toxic mix of political incompetence and private racketeering and although guards and station staff are in the front line of trying to protect passengers from crushing and panic on these rammed out services the new Northern and TPE franchise plans advocate sacking those very same staff. It is this pure and dangerous nonsense that is currently driving rail policy.

“It is all very well the boss of Keolis telling the story of how he saw a passenger faint on an overcrowded TPE train but what if that passenger had had a heart attack and there were no guards or platform staff to help? Imagine trying to evacuate these overcrowded services with no trained staff on the scene? It defies belief that the new franchises will plunge us into that nightmare scenario.

“With the re-privatisation of the East Coast being bulldozed through in the next few weeks, despite the success of the public operation that has delivered a billion pounds back to the taxpayer, this madness is set to not only continue but to worsen. RMT will continue to fight for public ownership of the whole of our railway, including the fleet operations, to end this outrageous racketeering, The union is also continuing it's postard campaign against the Northern and TPE franchise carve up cooked up by the Government and Rail North."