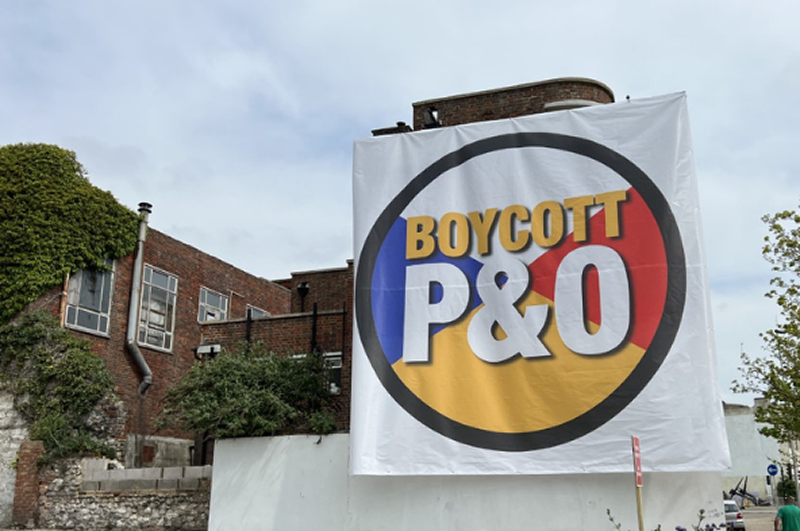 RMT members and other trades unionists will step up their campaign for justice against mass sackings at the ferry operator with a protest at Cairnryan port on Friday.

Demonstrators will be encouraging passengers not to use the ferries as part of the union's "Boycott P&O" campaign.

Following the unlawful sacking of 800 staff in March, P&O has been embroiled in a series of safety violations on their ferries and has used agency labour, paying foreign workers less than £4 an hour in some cases.

RMT general secretary Mick Lynch said: "The protest at Cairnryan will display the full frustration and sense of injustice felt not only by sacked P&O workers but also that of the wider community

"Until all P&O ships are impounded and brought under government control, protests and demonstrations outside of ports across the UK will continue."