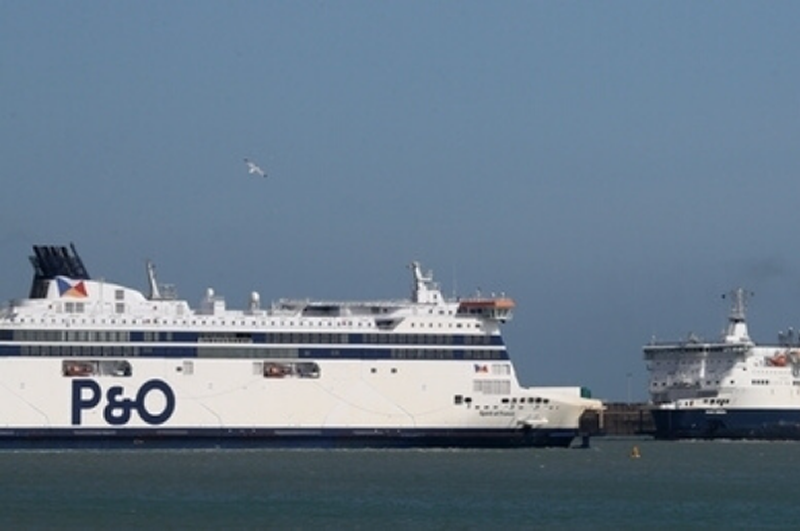 RMT reports that security guards with handcuffs are boarding ships to remove crew as union calls for mass mobilisation against the company.

“We are receiving reports that security guards at Dover are seeking to board ships with handcuffs to remove crew so they can be replaced with cheaper labour.

"We are seeking urgent legal action and are again calling for the government to take action to stop what is fast turning into one of the most shameful acts in the history of British industrial relations.

"If this happens at P&O it can happen anywhere and we are calling for mass trade union and wider public mobilisation and protest against the company."