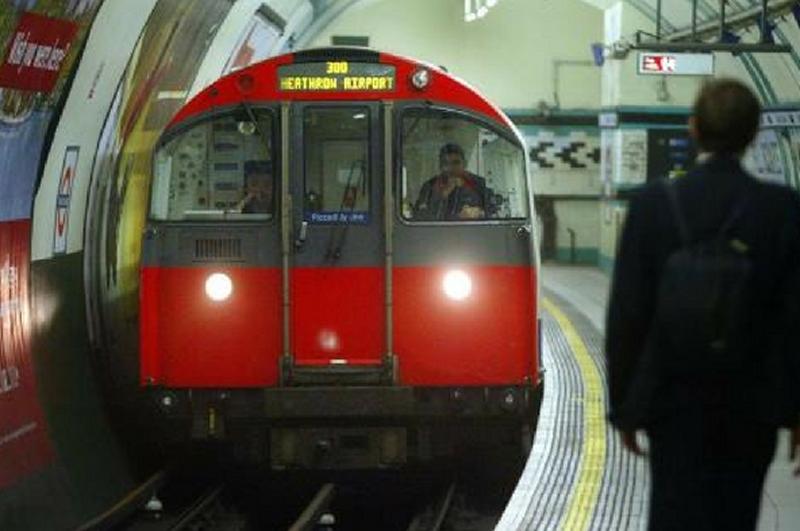 TUBE UNION RMT said today that strike action by drivers on the Piccadilly Line, starting tomorrow lunchtime through to the weekend, goes ahead as planned after LU bosses scuppered ACAS talks this morning by refusing to bring any new proposals or make any serious progress on the core issues at the heart of the dispute.

"RMT is angry, frustrated and disgusted that tube bosses have wrecked the planned ACAS talks today by denying reality and refusing point blank to make serious progress on the core issues that have reduced industrial relations on the Piccadilly Line to a powder keg.

" That is a deliberate and irresponsible act by an LU management hell-bent on confrontation regardless of the impact on half a million passengers a day on the main tube artery out to Heathrow Airport.

"The attempt by Tube bosses to turn today's talks into a talking shop has deliberately slammed the door on any possible progress and as a res‎ult the action starting tomorrow goes ahead exactly as planned."