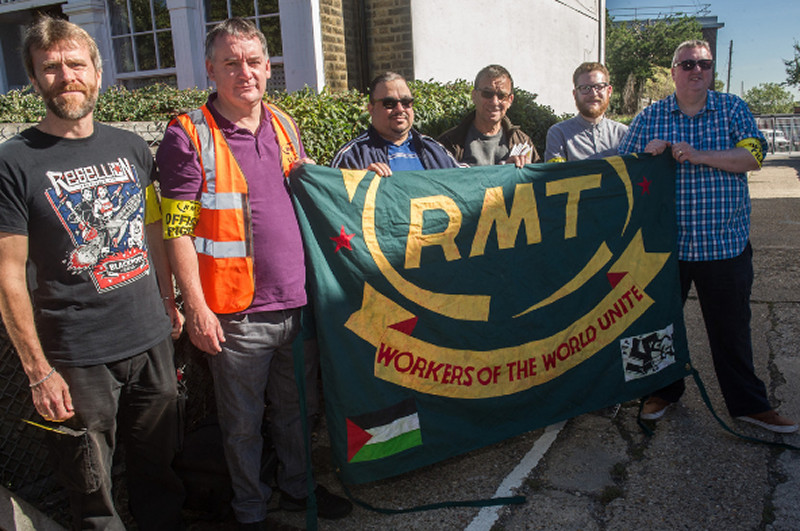 TUBE UNION RMT said that driver members on the Piccadilly Line are standing united and determined again this morning as the current phase of strike action enters it's third day in a fight for workplace justice and respect.

"RMT driver members stand united and determined this morning on day three of this strike in the fight for respect and justice in the workplace and a safe and supportive working environment on London's crucial Piccadilly Line.

"It's now time for tube bosses to recognise the anger and frustration of staff on the Piccadilly Line and to start seriously addressing the deep-seated and long running grievances at the heart of this dispute.

" The shutdown of the Piccadilly Line service today and tonight is wholly the responsibility of an LU management who have sought out confrontation with their own workforce regardless of the impact on nearly 800,000 passengers a day on the main tube artery out to Heathrow Airport.

"This weeks action has shown that our members on the Piccadilly Line are rock solid in the fight for workplace justice and respect. It is now down to LU to set out some serious and meaningful proposals to resolve this dispute."