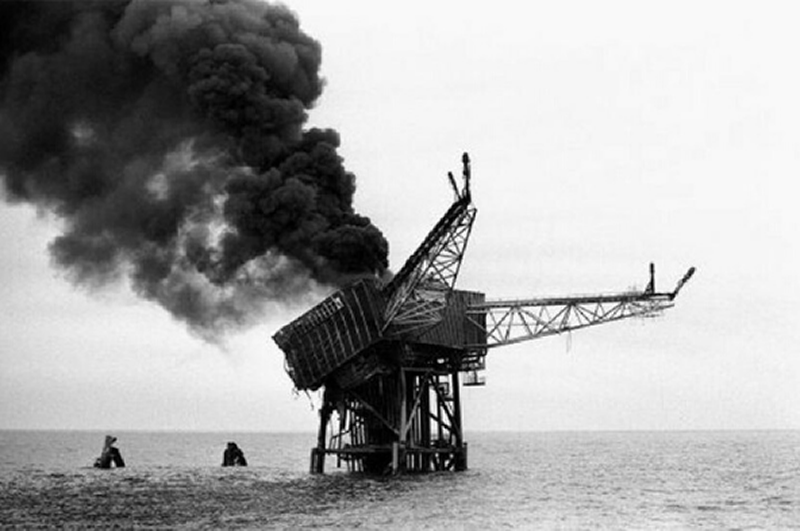 RMT today made a statement on the anniversary of the Piper Alpha disaster which killed 165 offshore oil and gas workers and two seafarers.

This disaster triggered the Cullen Inquiry, which reported at the end of 1990. Prior to the launch of the Cullen Report, the Offshore Installations (Safety Representatives & Safety Committees) Regulations 1989 (SI971) were introduced.

In September 1997, Step Change in Safety was launched by the UK offshore industry. Two years later, trade unions reported Shell for failure to comply with more than 60 of Lord Cullen’s 106 Piper Alpha recommendations.

The effectiveness of the 1989 regulations have not been reviewed since 2011.

RMT General Secretary Mick Lynch said: “Piper Alpha remains a symbol of the threat poorly regulated, profit hungry operators can pose to the lives of offshore workers and their families. The loss of those 167 souls resulted in much needed improvements to the laws governing health and safety offshore. One change was the legal requirement to establish safety representatives and safety committees elected by offshore workers. Today as we mark the anniversary of the Piper Alpha tragedy, RMT call for a review of the effectiveness of the safety regime across the entire offshore and maritime sector. Booming oil and gas prices, the climate and cost of living crises, energy security, growing demands on a finite workforce and the failure to deliver Just Transition policies all demand a robust and active safety representative structure to drive continuous improvement. Workers’ voices must be heard and the legacy of the 167 Piper Alpha victims must be the safety of all those working across the North Sea today.

“We ask that offshore employers allow all workers to take a moment today to remember the 167 offshore workers and the devastating effect that this disaster had on their families and communities, especially in north east Scotland. The men of Piper are gone but will never be forgotten.”