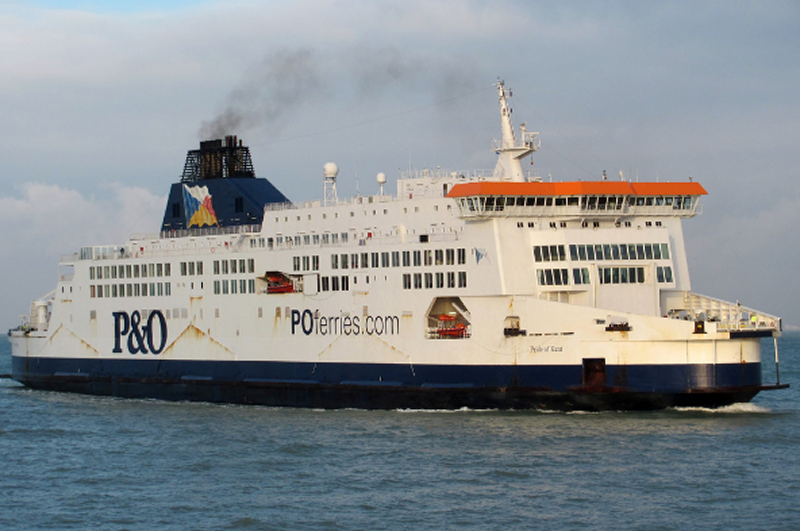 RMT on detention by MCA of Pride of Kent tonight.

RMT tonight welcomed the MCA detention of another P&O vessel the Pride of Kent in Dover for what the union believes are multiple safety and operational breaches, including the wearing of breathing apparatus, and demanded again that the Government seize the entire fleet and take action to get them back in service with the sacked crew reinstated.

"The seizing of the Pride of Kent by the MCA this evening should be adequate evidence for the Government that the gangster capitalist outfit P&O are not fit and proper to run a safe service after the jobs massacre.

"It's rare enough for the MCA to impound a ferry but P&O have now had two in a week after the jobs carve up which speaks volumes about the dire state of their operation.

"It's now high time for these important vessels to be taken over under public control with the sacked crews reinstated as the only way to get these crucial ferry routes back running safely. "