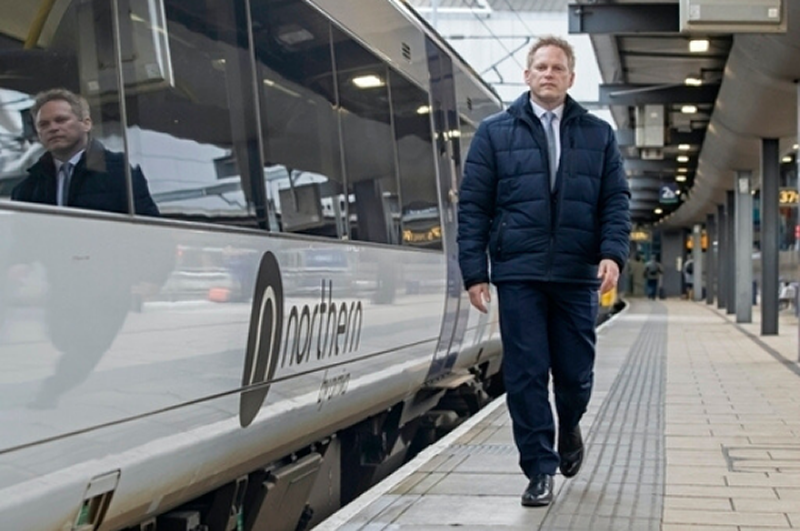 ‘Great British Railways?’ – Privateers make £88 million in 6 months out of emergency Covid–19 taxpayers’ funding – around of half of which will go overseas.

RAIL UNION RMT warned today that private train operating companies are looking at a future of easy guaranteed profits at taxpayers’ expense while staff face pay and job cuts, after the union published research showing that rail privateers made £88 million in management fees in just 6 months during the first bailout of the railways between March and September 2020, around half of which could flow overseas to fund other countries’ rail networks.

Figures quietly published by the DfT on 12 May this year show that for the 6-month period of the Emergency Measures Agreements, the first bailout of the railway, the private train operators will be paid £88.8 million in management fees. Because of the level of foreign ownership of the private train operating companies, with many companies wholly or partly owned by foreign state-owned railways, around half of this money may leave these shores entirely in dividend payments to foreign parent companies.

Figures are not yet available for the fees that may be paid through the second bailouts, the ERMAs. The management fee structure being used for the EMAs and ERMAs is basically the same as that proposed through the government’s new National Contracts, the first of which was announced yesterday on the same day as the government announced its White paper for reform.

RMT warned that this flow of public money out of the industry and overseas was the shape of things to come.

“For all the showbiz fanfare around Great British Railways, the truth is that behind all the government’s grease paint and jazz hands it’s still private companies looting profits from our railways with the only difference being that now they don’t have to take any risks for their reward.”

“Not only do we once again see pandemic profiteering, but we are also faced with the bitter irony that the Great British Taxpayer is in fact helping to send money abroad to fund Great Overseas Railways.”