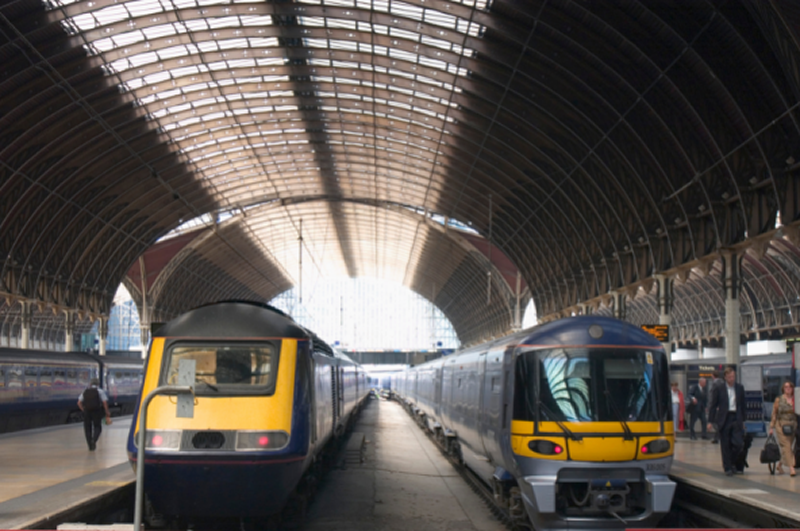 Britain’s specialist transport union RMT said today that the need for a government rethink on rail is now urgent after a powerful Parliamentary committee warned that the government has neither the necessary urgency nor appreciates the scale of the challenge ahead of the future of rail transport and the need to get to grips with the environmental dangers of a car led recovery.

“Behind its measured language, what this report shows is that Ministers have got all their priorities wrong. Their response to the plight of rail is clouded by a dogmatic fixation with designing a system which can bolt the failed private train operators back into place instead of setting a clear strategy for rail to play its part in delivering a long term safe and sustainable massive increase public transport use to help meet the climate change challenge.

“Every single failing detailed by the Public Accounts Committee, without exception, could begin to be tackled if we took back real control and created an integrated, publicly owned and publicly accountable railway where time, resources, and every penny of tax and fare payer is spent on improving services and not wasted trying to satisfy the parasitical carpet baggers clustered round our railways.”

“We need a rail rethink which puts rail and public transport generally at the heart of a green transport revolution that will reduce emissions and pollution.”