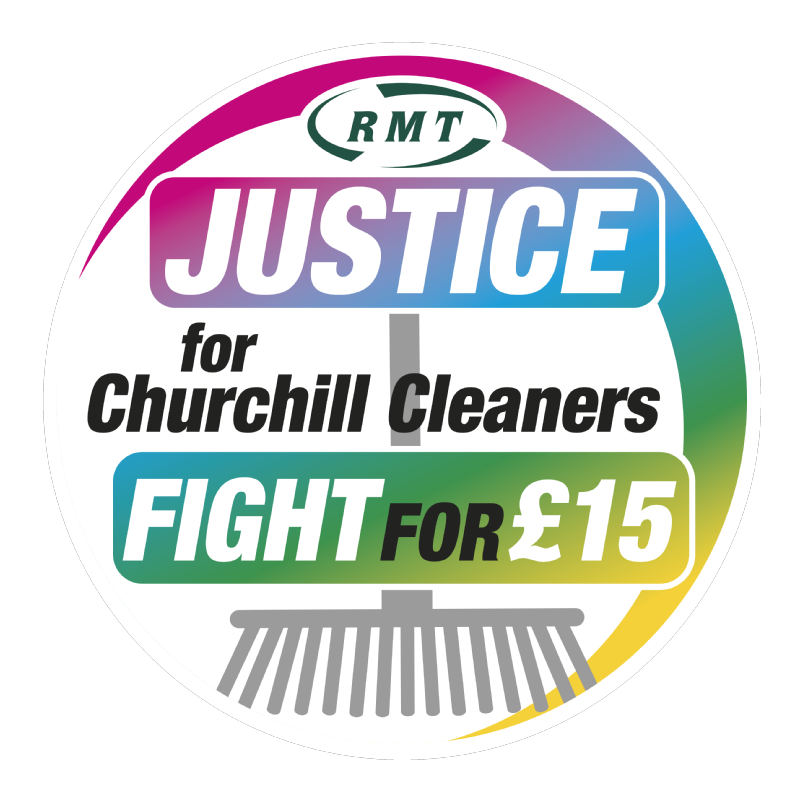 The cleaners will be holding a rally outside Parliament at 11am on Wednesday 23rd February where they will be joined by MPs and other supporters.

“The demonstration outside Parliament on the strike day will let MPs know the strength of feeling on the matter.”

3.            As RMT showed recently, Workers on the National Minimum Wage and the Real Living Wage are more than £1,000 worse off now than 12 months ago as a result of soaring inflation, according to new research published by the RMT today. As RPI inflation reached 7.5% in December 2021 it meant that a worker on the National Minimum Wage would need £1,252 more a year to prevent a real terms pay cut while a worker on the Real Living Wage would need £1,395 more: https://www.rmt.org.uk/news/soaring-inflation-biting-into-low-paid-workers-wages/