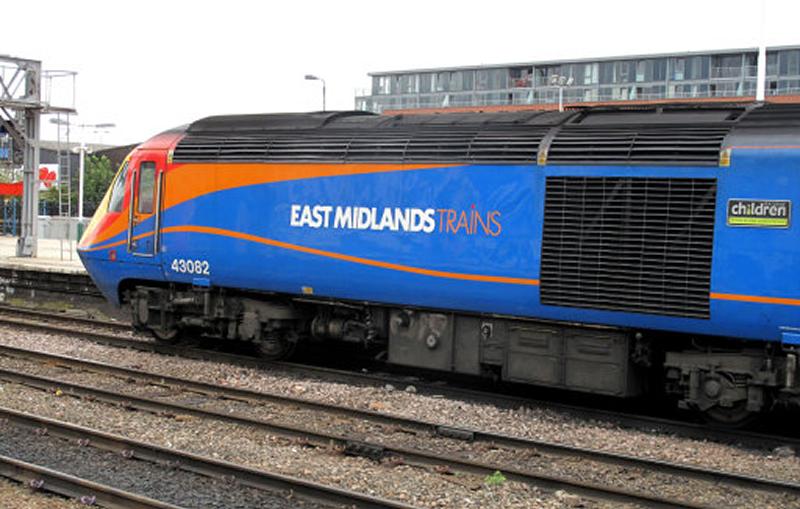 RAIL UNION RMT confirmed today that following a massive vote for action and a total failure by the company to make any progress in talks members working for Rail Gourmet on the East Midlands Trains contract will take 24 hours of strike action from the 31st May through to the 1st June.

All Rail Gourmet (EMT) members have been instructed by the union NOT to book on for any shifts that commence between:

Despite a number of long and protracted meetings with RMT union representatives, the company has failed to satisfactorily resolve the following issues:

RMT has come away with the clear message that Rail Gourmet do not want to enter into any meaningful talks to resolve the above issues and that there has been a serious breach in both the machinery of negotiation and the procedural agreements. As a result, the union was forced to ballot and received a massive mandate for action leading to the announcement of the strike

“We now have further talks scheduled with the company and we hope that we are able to make progress on the fundamental issues at the heart of this dispute. The company should be in no doubt as to the solidarity and anger amongst our members and their determination to see these matters resolved satisfactorily.”