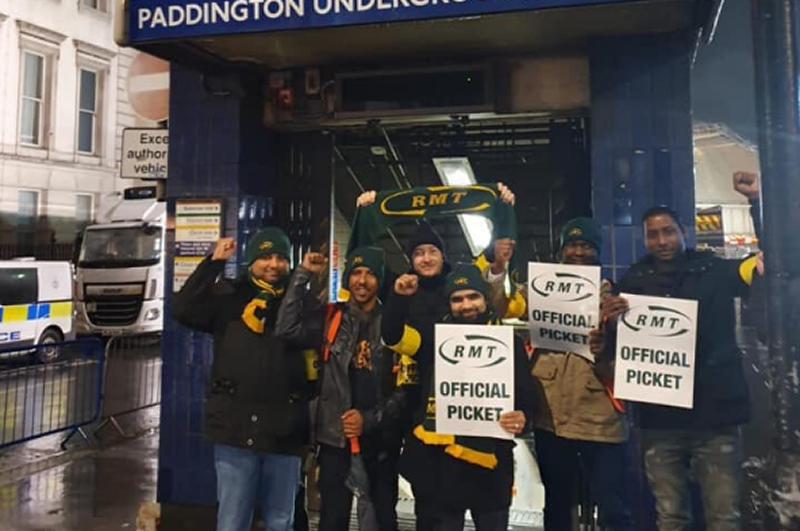 RAIL UNION RMT has confirmed that Rail Gourmet workers at Paddington depot will be striking again on Friday in an on-going fight for workplace justice and safety.


RMT Rail Gourmet members at Paddington have been instructed to take further strike action by not booking on for any shifts that commence between:-


The issues at the heart of the dispute involve rostering practices, the incorrect payment of allowances and bonuses to staff and the failure to replace faulty equipment used by driver members at Paddington.


“Previous strike action by our members employed by contractor Rail Gourmet at Paddington Depot at the end of last year was rock solid. I congratulate our members who are standing shoulder to shoulder against a company which has shown a complete disregard for their employees.

“In spite of meeting with the company in the intervening period, the issues at the heart of the dispute remain unresolved and has left our members feeling as though they are being treated with contempt.

“As a result the union has been left with no alternative but to call further strike action.