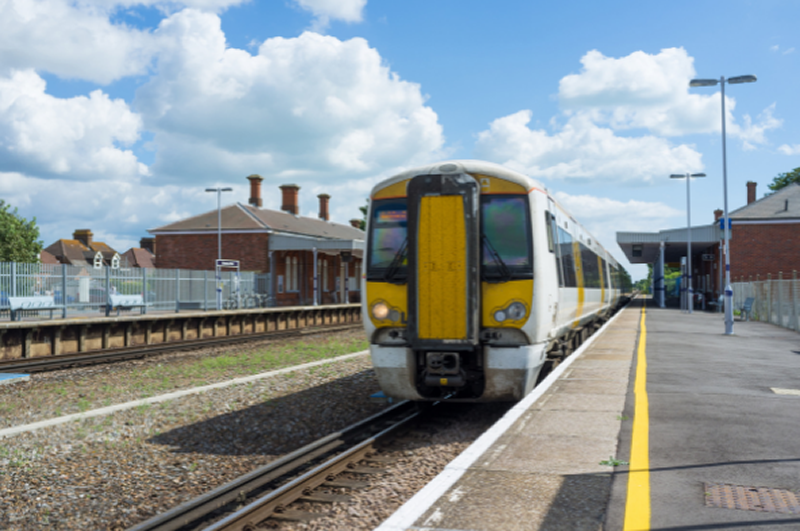 RMT responds to report showing a surge in confidence across rail industry to pre-pandemic levels.

RAIL UNION RMT demanded an end to cuts as new polling by the Railway Industry Association released today has revealed that confidence in the rail industry has returned to pre-2019 levels, in a positive sign of growing optimism about the future.

"This surge in confidence makes a nonsense of the cuts agenda which is decimating jobs and services across the rail industry.

"Those cuts should be halted or we risk storing up a skills and capacity crisis which will just drive more people away from the railways and onto the roads.

"The expansion of rail as a green alternative to road and air must be a priority as COP26 reveals the scale of the environmental crisis we face.‎ That's the message we are taking to the Government this morning. "