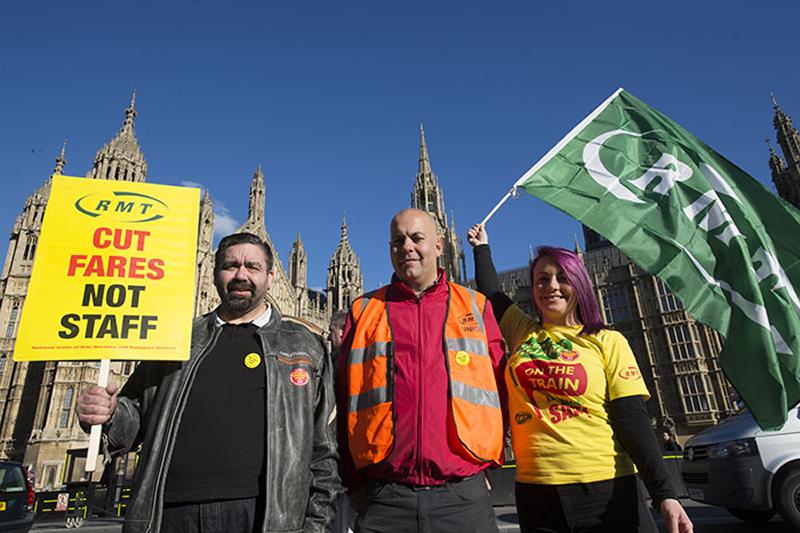 Rail minister pulls out of York event as RMT protest goes ahead and Northern /TPE franchising descends into chaos.

Rail minister Claire Perry has pulled out of an event at the national rail museum in York this afternoon but transport union RMT says that it's protest over the threat to jobs, services and safety from the new Northern and TPE franchises will go ahead from 5.15pm.

Senior government officials and rail company bosses will still be attending in the absence of Claire Perry.

"The rail industry is awash with rumours that the award of the Northern and TPE franchises is in trouble with the private companies in the frame squabbling with government officials.

"Now we have the rail minister herself pulling out of a major event where she was due to be confronted by angry RMT members over the threat to jobs, services in safety.

"Clearly the union fight over the threat to Northern and Transpennine Express is having a major impact and we will be out in force in York this afternoon keeping the pressure on."