Rail privatisation to blame for current disruption in Wales 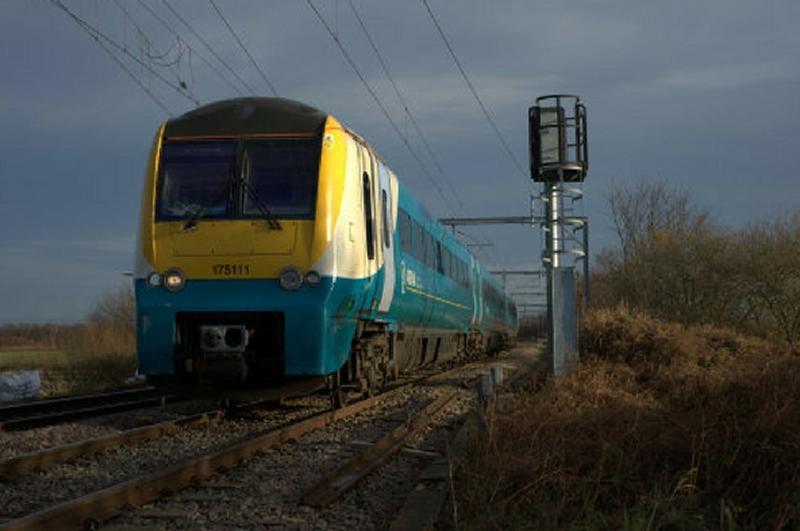 RMT says years of rail privatisation to blame for current disruption in Wales as union calls for additional support for rail staff dealing with on-going chaos.

Years of abject failure of the private sector to invest in new trains is the root cause of the ongoing rail chaos in Wales currently wrecking services, transport union RMT said today.

The union added there had been huge underinvestment on the 15 year franchise operated by Arriva which ended on 13th October. Arriva left a shocking legacy of old and dilapidated trains whilst walking away with millions in profit for its German state railway owner.

RMT is also calling on Transport for Wales to put in additional measure to support frontline staff dealing with the rail chaos.

“The disruption passengers are enduring is appalling and is in large part a direct result of years of underinvestment in rolling stock by the previous franchise holder Arriva.”

“What is even more galling is that because Arriva was German stated owned, they shipped profits to Germany to improve rail services there which could have instead been invested to prevent the meltdown in rail services we are now witnessing.”

“As always as well as passengers it is rail staff who are dealing with the brunt of the crisis and whilst we will work with Transport for Wales in any way we can to assist we are also calling for urgent additional measures and support for rail staff dealing with the disruption.”