Rail workers' protest in Glasgow over dumping of sewage 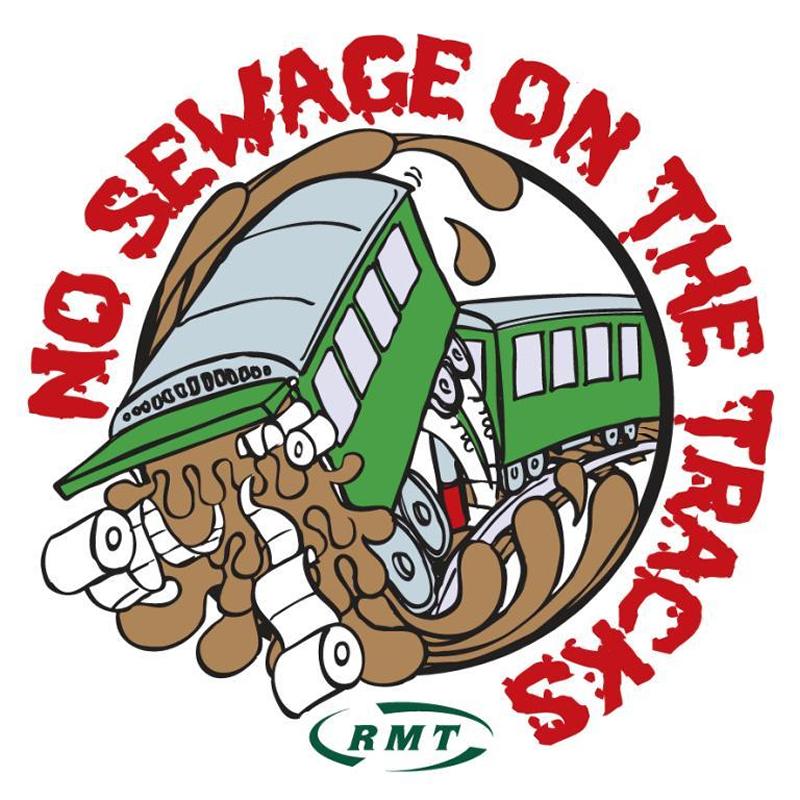 Rail workers protesting over the continuing scandal of the dumping of sewage on the tracks will be out leafleting at Glasgow Central and Glasgow Queen Street Stations on Tuesday 3rd February from 08.00 until 09.00‎

The action is part of RMT's ongoing campaign to bring forward the date when the filthy and disgusting practice will be stopped on the Scotrail franchise from December 2017 to the union target date of April 2016 - one full year after Abellio take over the franchise.

At a meeting earlier this month a Network Rail Director told union reps that the risk to staff is low with a limited amount of harmful bacteria within this human waste - a dangerously complacent attitude that the union disputes. On further questioning  management confirmed the last analysis they carried out on human waste was in 2004- over a decade ago.

Network Rail also confirmed they would not offer staff any jabs to protect against any potential illnesses or disease, for example hepatitis.

"RMT activists will be on the entrances at both Glasgow Central and Queen Street on tuesday morning leafleting the public to raise awareness that this filthy and disgusting practice continues in 2015 with little or no regard for the health, safety and wellbeing of rail workers

RMT is determined to force rail bosses to bring forward the date when this scandal is brought to an end once and for all. "