RATES OF PAY & CONDITIONS OF SERVICE AND NIGHT RUNNING LUL 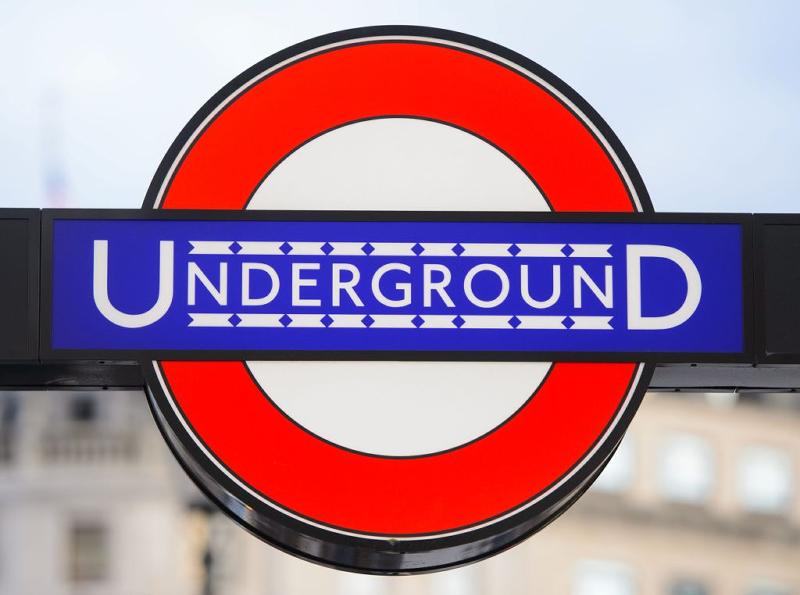 
Further to my letter dated 25th January, the National Executive Committee has considered both the Pay & Night Tube dispute and the Every Job Matters dispute and taken the decision to suspend the strike action in February in respect of both disputes. Therefore all members are instructed to work as normal on Monday 15th, Tuesday 16th, Wednesday 17th and Thursday 18th February 2016. It is the intention of the National Executive Committee to hold a referendum on Pay & Night Tube in due course and I will keep you advised of the arrangements in respect of this referendum.

However, LUL’s Fit for the Future proposals are unacceptable and all RMT Station Grades have been instructed to take further strike action in our Every Job Matters dispute by not booking on for shifts between 21:00 hours on Saturday 6th February and 20:59 hours on Monday 8th February 2016. The overtime ban for all Station Staff also remains in place.

Our demands to LUL on Fit for the Future Stations are simple – NO IMPOSED ROSTERS, NO SHORT NOTICE DUTY CHANGES ON COVER WEEKS AND NO IMPOSED NEW FRAMEWORK AGREEMENT. I urge you all to show maximum support for your station staff colleagues during the above strike action, including not volunteering to cover any station staff duties or any shifts. These Fit for the Future proposals are too important to rush through and they must be fit for purpose before they are implemented.