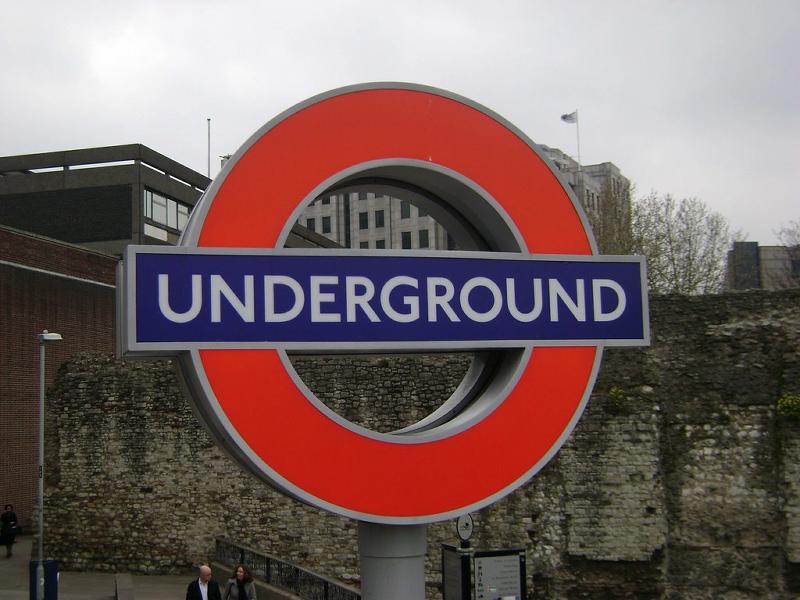 Further to my letter of 25th November 2014, as you know members voted overwhelmingly in support of strike action. Whilst discussions with London Underground are still continuing no agreement has been reached on your claim for re-grading to recognise the hard work you undertake.

All members are instructed not to book on for any shifts that commence between:-

Obviously I will keep you apprised of any developments in the negotiation but in the meantime I urge members to support the action.