REWARDING OF CROSS COUNTRY CONTRACT TO ARRIVA A SCANDAL 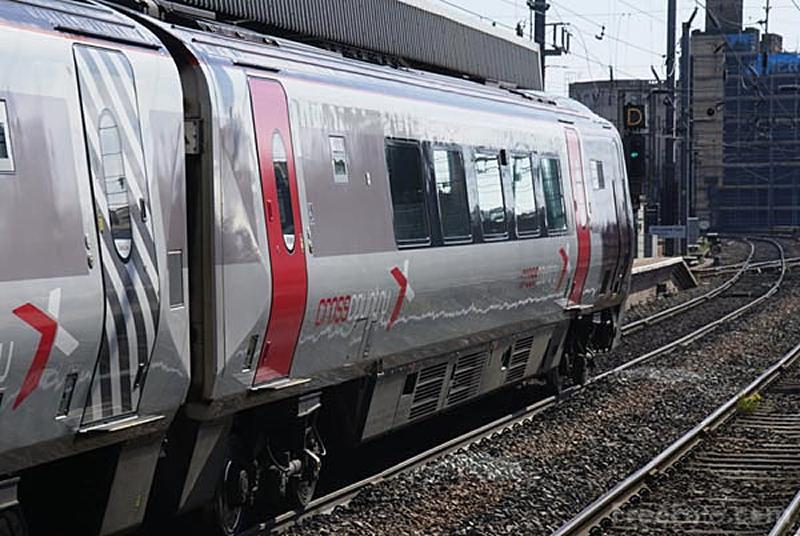 “It is a public scandal that Arriva was handed this contract on a plate without UK state owned Directly Operated Railways (DOR) even being considered to run this service. DOR has a proven track record of running services for less money and with any profits being pumped directly back into the UK railway system.

”Instead the German state owned railways, Deutsche Bahn will continue to reap profits at the expense of the long suffering Cross Country passengers.

“This will not represent value for money. The much trumpeted ‘39,000 more seats at peak times’ is an annual figure and in fact amounts to 107 seats per day. This is cold comfort for the hundreds standing in overcrowded trains each day.

“RMT understands that DOR was on standby to take over this contract in a move which could have saved the taxpayer £100 million. Instead there is more corporate welfare from the UK to the German state to the tune of £30 million and all the risks associated w‎ith handing our railways to DB when the German banking system is on the ropes.”