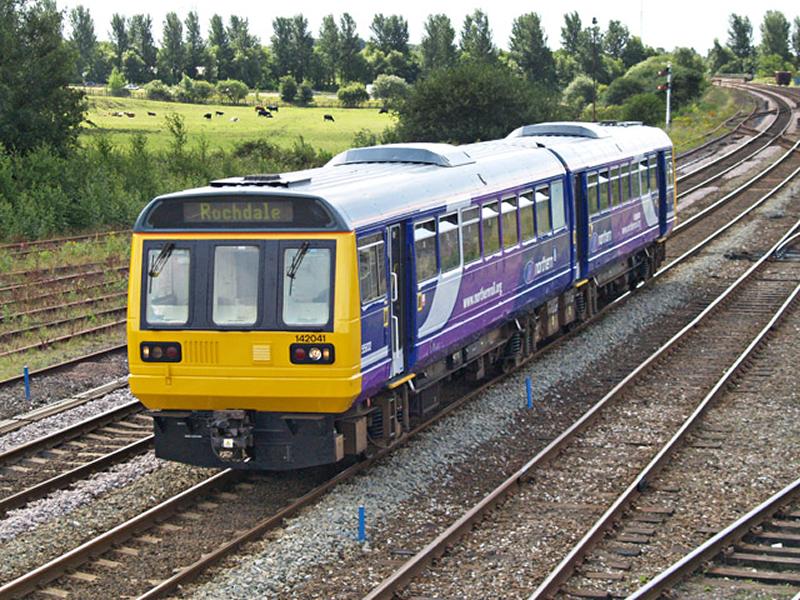 Further to previous correspondence on the above, I would again like to thank you and your colleagues for your steadfast resolve in the face of Northern Rail’s contempt and unwilling position to have meaningful negotiations with your union to resolve this dispute.

With this in mind – along with the recommendation of your representatives – your Executive Committee has considered the matter and decided that only further industrial action will make management take notice of your concerns at their intransigence.

You are therefore instructed not to book on for any turns of duty that commence between:

The action you and your colleagues have taken so far in this dispute has been a magnificent show of strength and solidarity. Management have obviously underestimated your resolve until now so show them again that such contempt will be met with industrial action. Thank you for supporting your union throughout this dispute and standing by each other in your fight for justice at work.