RMT accuses the Government of deceiving the British public 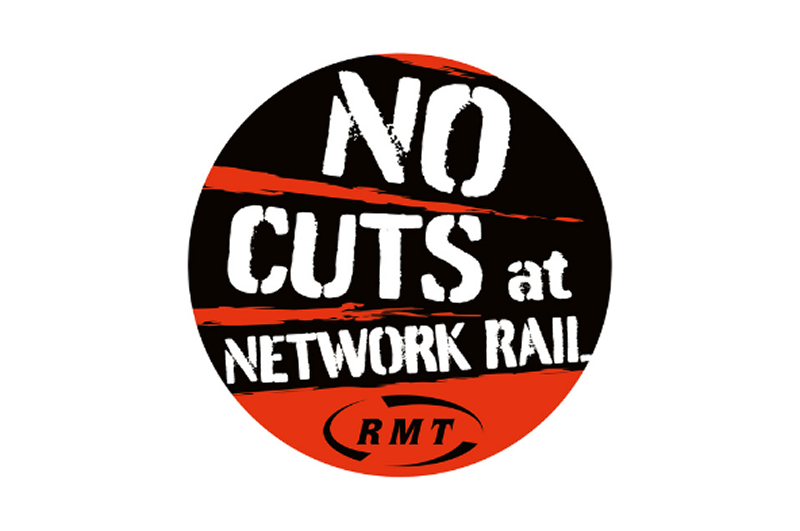 Transport Union RMT accuses the Government of deceiving the British public in response to Queen’s Speech.

TRANSPORT UNION RMT has accused the Government of deceiving the British public and transport workers with a Queen’s Speech that made no mention of their planned cuts agenda across rail and bus sectors.

Network Rail are currently planning cuts that would result in thousands of job losses by this September and a wholescale dilution of safety standards, including a halving the frequency of safety critical maintenance work. With regard to buses, a recent RMT survey of Local Councillors across England revealed that nearly 70% think their Council will be forced to cut funding for local bus services.

“This Queen’s Speech was the Government’s opportunity to commit to a historic mass investment in public transport to drive our country forward out of the Covid-19 crisis whilst leading in the fight against climate change in year of the vital COP26 conference, instead we’ve got a paper-thin speech that masks the reality of their cuts agenda across our railways and bus sectors.

This Queen’s Speech confirms where this Government’s priorities lie and it clearly isn’t with passenger interests and the heroic key transport workers that have kept our country moving throughout the Covid-19 pandemic.”