RMT accuses Trenitalia of trying to force bail out 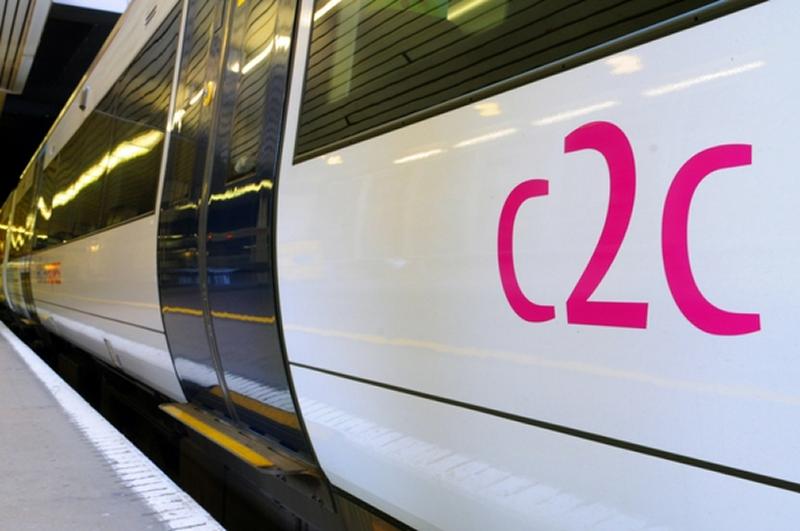 It has emerged over the weekend that Trenitalia have underestimated passenger income on the C2C service and have racked up debts of £20 million. The company are now reported to be threatening to pull the plug if secret talks with the Government don't give them the taxpayer cash they are demanding. The public sector Operator of Last Resort is known to be monitoring the situation and is ready to step in if the Italians decide to throw the keys back.

"‎The crisis on Britain's privatised railways is deepening by the day. The Tories have been forced to strip Arriva of the Northern Franchise, South Western Railway is on financial life support and likely to be the next to fall and now Trenitalia have taken C2C to the brink. This madness cannot be allowed to continue.

"With the publication of the Williams Report repeatedly delayed we can smell panic right at the heart of Government as even hard-line Tories start to realise that the only solution that can keep trains running is to bring these basket-case franchises into public ownership.

"For passengers and staff alike these constant reports of private rail operators ‎driving services into financial meltdown is deeply unsettling and means we are running on an ad-hoc, short-term basis when we should be investing and planning for the long term future.

"RMT will continue to monitor the situation and while we campaign for the integrated, publicly-owned railway that the country is crying out for we will also defend the jobs and conditions of our members caught in the crossfire as the privatised franchises go down like dominoes."