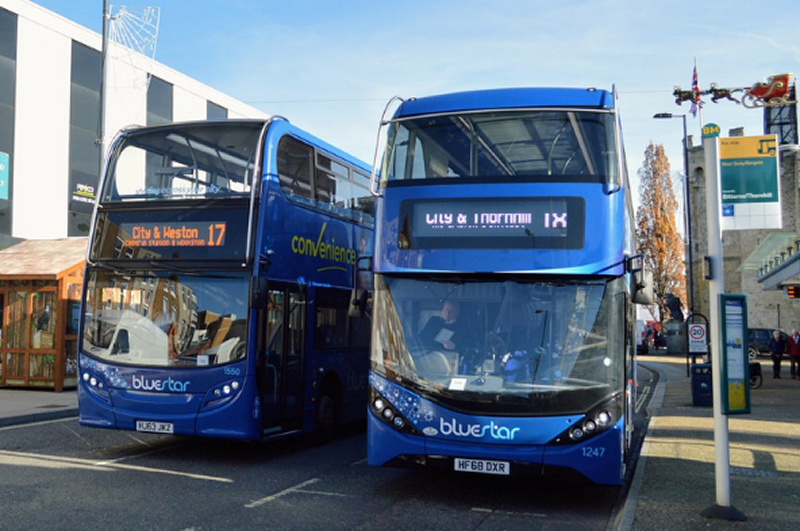 BUS UNION RMT today announced a 24-Hour strike on Bluestar Buses (also known as Go South Buses) in Eastleigh, Totton and Poole, after drivers, cleaners and ticket office staff voted with an overwhelming 87%  in favour of taking action over pay.

As a result of Bluestar’s failure to make a decent pay offer RMT members will strike for 24 hours on Tuesday 18th June.

“Our members on Bluestar Buses have delivered a massive 87% vote in favour of strike action in their dispute over pay.

“Now that the company can see the determination of our members to be rewarded properly for the work that they do I call on the company to get back round the table with a realistic proposal to settle the dispute.