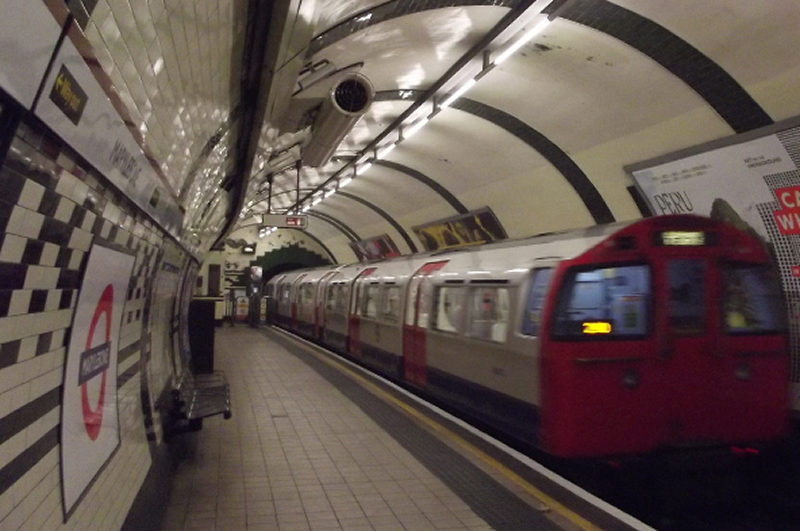 Following an overwhelming YES vote for action by RMT Bakerloo South Group members over the Company’s failure to ensure sufficient shift coverage in line with previous commitments given the union has confirmed a programme of industrial action, warning that LU’s current position creates undue stress on staff and puts all members and the travelling public at increased risk.

RMT’s National Executive Committee has now considered this matter and taken the decision to instruct all CSA, CSS and CSM members in Charing Cross, Elephant & Castle, Oxford Circus and Piccadilly Circus Areas to take strike action by not booking on for any shifts that commence between:

Members will also take industrial action by refusing to familiarise staff who would not normally work at their station, including ambassadors, from 23:02 hours on Wednesday 26th December 2018 until further notice.

“RMT members are rightly angry that staffing levels on the Bakerloo Line have been hacked back to the bone presenting a serious danger to staff and passengers alike.

“Previous commitments to ensure safe staffing coverage have been flouted and in order to press the company to address the issues we have no option but to announce a programme of action.

“The union remains available for serious and genuine talks.”