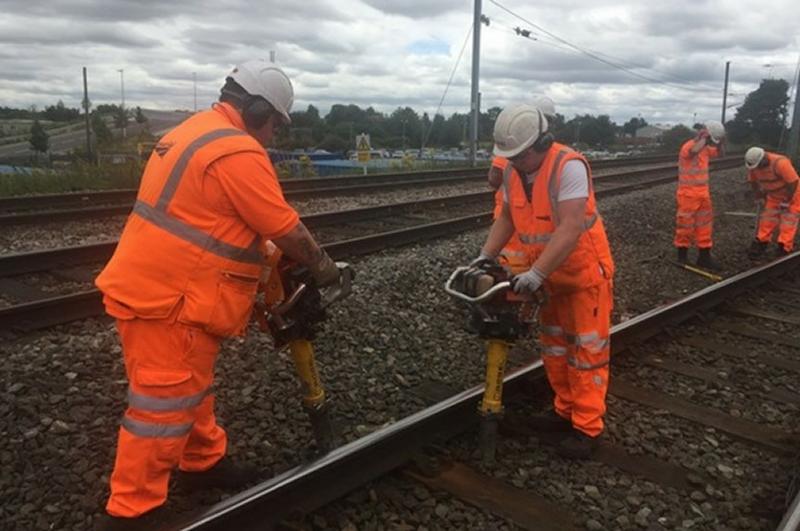 Clarke Chapman Facilities Management are a contractor carrying out work across the UK for Network Rail. Previous strike action on the weekend of 27th and 28th July resulted in all the contractor’s scheduled work being cancelled.

“Our members have been forced to take strike action again in their fight for pay justice at Clarke Chapman Facilities Management.

“I would like to congratulate them for their steadfast determination. Last time they took action all of the company’s planned work was cancelled. This was an absolutely fantastic outcome and proves what can happen when union members stand together.

“Despite this shut down, the company has still not contacted the union to try and resolve this dispute. It is clear that they are burying their heads in the sand, in hope that the dispute will resolve itself. This is an appalling way to hold negotiations and just shows the clear contempt management has for its workers.

“The union remains available for talks aimed at resolving this dispute.”