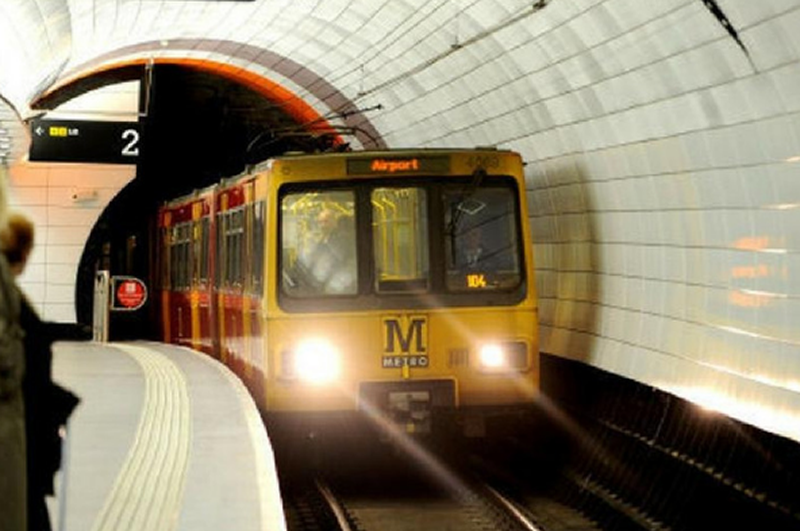 The action has been announced following an overwhelming vote in a ballot in favour of industrial action in pursuance of a fair regrade for skilled maintainers who are calling for parity with technicians who are currently on a higher grade.

RMT is instructing all Nexus Skilled Maintainer, Electrical/Mechanical Grade 4 members to NOT BOOK ON FOR SHIFTS THAT COMMENCE BETWEEN:-

“Our members at Nexus (Tyne & Wear Metro) working as Skilled Maintainers have delivered an overwhelming vote for the second time as a mandate for industrial action in support of their call to have their jobs regraded so that they have parity with technicians who are currently on a higher grade.

“The company continues to drag its heels and has failed to produce and agree a reasonable timetable process towards a regrading.

“Nexus needs to come to its senses and regrade these workers without delay at a level that reflects the skilled work that they do.”