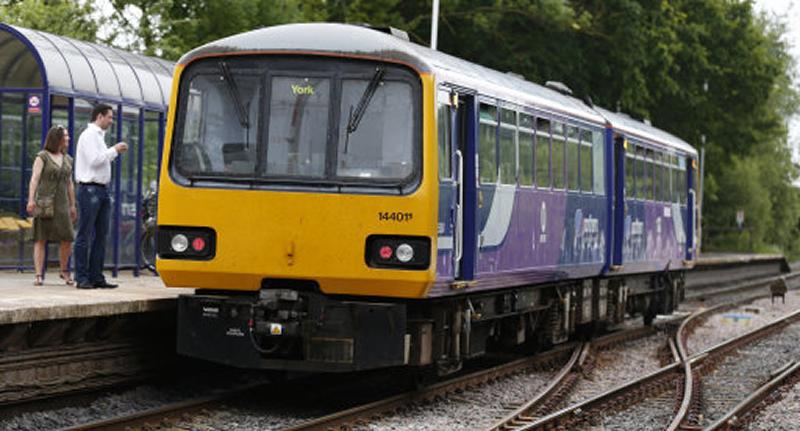 RAIL UNION RMT has today attacked a message sent by Northern Rail management to Guards and other Arriva Rail North staff on the eve of the current strike action. The message said,

"Following recent terror attacks, which we have witnessed in the UK and across Europe, it is a timely reminder that the safety and security of our customers and colleagues remains the responsibility of us all.

“The Northern family numbers in excess of 5,700 colleagues, each and everyone of whom are the first line of defence against the preparation and delivery of such an attack"

“It is really important that all colleagues and the wider railway family maintain vigilance, be alert, be aware and be prepared to challenge those people and situations that look and feel wrong.”

Yet before this message was passed on another message was sent to Northern Rail staff the week before saying that the company will be removing Guards from trains as part of their plans to introduce Driver Only Operation on 50% of services.

“This is an unbelievably insensitive and hypocritical message to send to Northern Guards. On the one hand our members are told they are the first line of defence against the preparation and delivery of a terrorist attack and then on the other they are told they will no longer be required on half all services in the future.”

“Following the Manchester terror attack the Secretary of State Chris Grayling rightly praised rail workers as heroes but now he and Northern are colluding to get rid of our heroes to save money and boost profits. Just as if you cut police you increase the risk from terrorism then if you remove frontline rail staff you also jeopardise safety and security.”