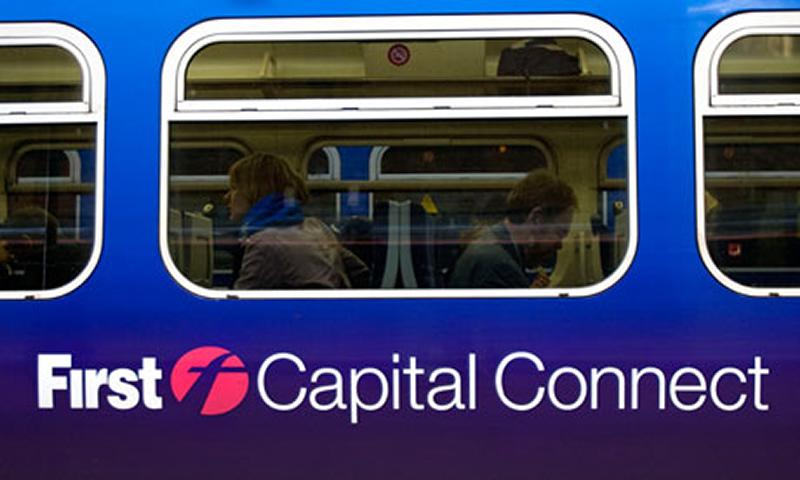 RAIL UNION RMT confirmed today that it is preparing to ballot engineers on First Capital Connect over a direct threat to their jobs as a result of the continuing chaos from the Government’s award of the Thameslink fleet contract to Siemen’s and uncertainty over the new, larger Thameslink franchise.

As a result of the closure of First Capital Connect’s Bedford Cauldwell depot, there is a real threat to the jobs of the current engineering workforce at FCC. While it has been known for a year that Siemens has been awarded the contract to build and maintain the new fleet of trains at Hornsey and Three Bridges, neither FCC nor Siemens have provided RMT with any information with regards to a transfer of staff to follow their work under the transfer of undertakings (TUPE) provisions – leaving jobs hanging in the balance and forcing RMT into a position where it has no choice but to ballot for action to defend the FCC engineering staff.

Further alarm bells were set ringing with the announcement that the old 319 Thameslink train units, currently maintained at Bedford Cauldwell, are to be transferred to Northern Rail on a phased basis. The chaotic and shambolic approach was underlined when FCC stated that it was not aware of this transfer until the DfT made it public, leaving staff totally in the dark as to where they stand and what the future holds.

“RMT has used every opportunity to raise matters and concerns with the company over this matter with regard to possible TUPE transfers, job protection rights and a whole series of issues that leave an axe hanging over our members heads. Information from management with regard to this has been sketchy or even non-existent, with FCC saying such matters can only be answered by the Department for Transport or Siemens.

“While the buck-passing continues the reality of the situation leaves open the possibility that our members at FCC depots at Bedford Cauldwell and Hornsey are left high and dry at the last minute with no jobs to follow when Siemens takes over the work.

“The matter has been subject to consideration by RMT’s executive which has noted that management have made no attempt to consult with this union in regard to the forthcoming changes at the First Capital Connect engineering depots. The executive has also taken into account the strong views of our members and as a result we will be conducting a ballot for strike action and action short of a strike.

“This whole situation is tied up with the poisoned legacy of the botched Thameslink fleet contract award, the shambles of the rail franchising system and the fragmentation and chaos of rail privatisation. RMT is available for talks with all parties involved aimed at securing the jobs and futures of our members caught in the middle of this ludicrous situation.”