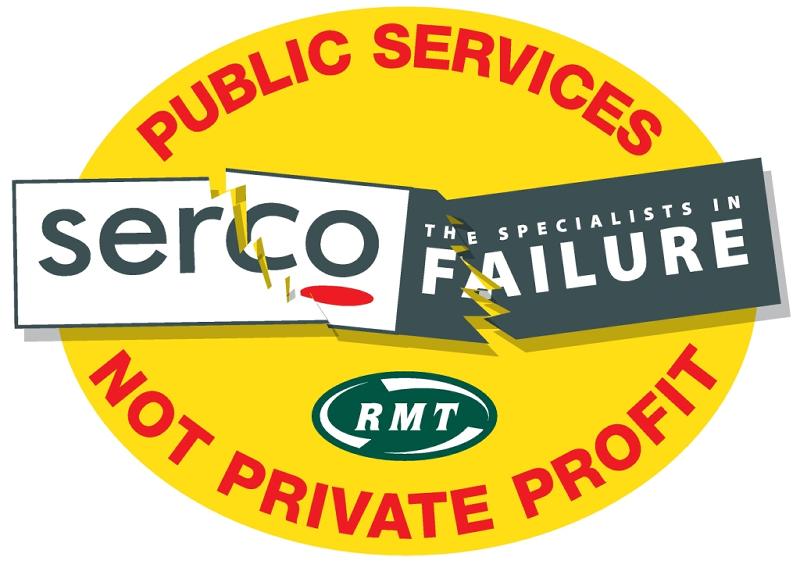 RMT ballot for action in dispute with Serco Caledonian Sleeper opens this week.

Balloting of RMT members on the Caledonian Sleeper in a dispute with new operator Serco begins this week with the ballot closing on the 15th December. Ballot papers will be sent out to members tomorrow,  Tuesday 1st December, with a recommendation from the union to vote YES for both strike action and action short of a strike.

Despite a number of meetings between RMT negotiators and senior company management over the last few months progress has not been made on the raft of issues in dispute leaving RMT with no choice other than to proceed to ballot members over the company's failure to address the number of defects contained within the rolling stock.

"The poor service to passengers, in conjunction with the company's failure to address the issues raised by RMT representatives and officials in recent talks, has now reached the point where the union has decided enough is enough and we will now proceed to ballot for industrial action before someone is injured. That ballot will open this week and close on the 15th December.

Mick Cash went on to say Serco's continued failings to run a rail service should be a wake-up call to the Scottish Government in advance of the announcement of the winner of the lifeline ferry service on Scotland's west coast currently delivered by the public sector through Calmac ferries.

"Although it is a separate issue from the sleeper dispute, the Scottish Government must pay heed to the warnings from RMT and opposition politicians about the broken promises from Serco on their deliverance of public services and ensure the announcement regarding the award of the Clyde and Hebridean Ferry Service is made in advance of the Scottish parliamentary elections next May. "

"Serco is a company who are specialists in failure when it comes to public sector contracts and RMT has no intention of allowing them to get away with compromising the safety of staff and passengers on the sleeper service."