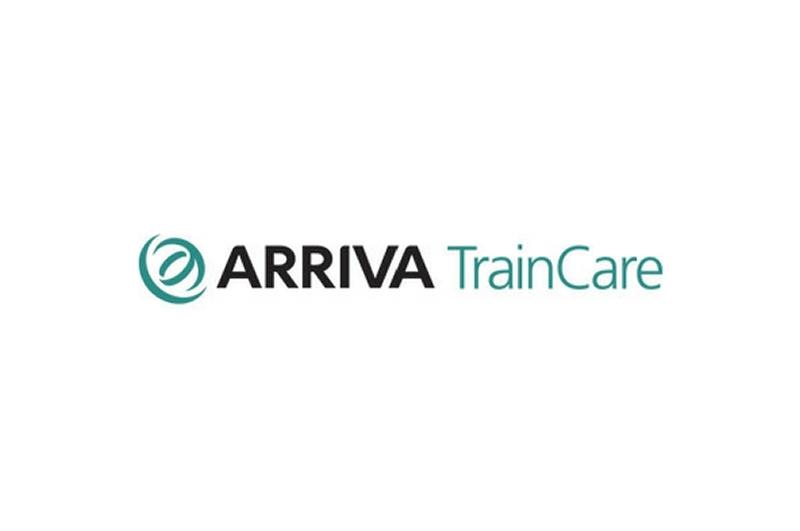 RAIL UNION RMT is balloting members working for Arriva Traincare for strike action and action short of a strike over their latest pay offer.

The union had met with bosses at train maintenance company Arriva Traincare with a view to attaining a decent pay award for members. However, during the meeting it was made clear to the union’s negotiating team that the company was not prepared to enter into pay negotiations with RMT, as management asserted that Arriva Traincare do not recognise the union. Consequently, the company would only table a pay offer to a different union in the workplace.

As a result the union’s executive decided to ballot members at the company. The ballot closes on Tuesday 2nd May.

“Our members are entitled to be represented by the union that they are members of so we can get on with our job negotiate decent pay and conditions on their behalf.

“The company’s belligerence has meant that we have been left with no choice but to ballot RMT members at Arriva Traincare for industrial action so that they can get decent representation, pay and conditions. The union remains available for talks.”