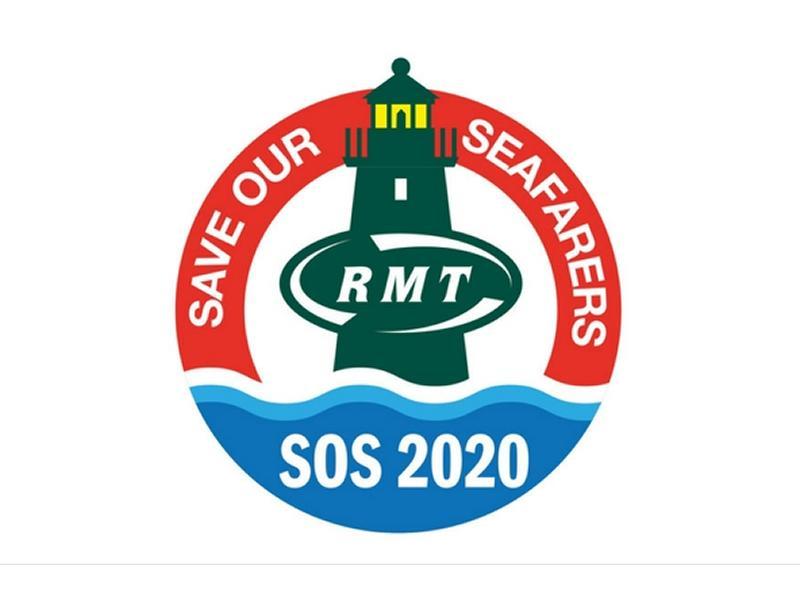 MARITIME UNION RMT has announced that a ballot of its members for strike action in a dispute with P&O Dover is now underway after the company unilaterally imposed and refused to withdraw a new sickness procedure. The union put the issue into dispute last month giving the company ample opportunity to reach a solution but they have failed miserably and as a result the ballot goes ahead.

“We are demanding that P&O Dover removes the new sickness procedures that it has unilaterally imposed and allow meaningful discussions to take place. They have had ample opportunity to do just that’s since the dispute was declared last month and have chosen instead to ride roughshod over normal procedures.
“The basis of the discussions we are calling for should be our mutually agreed collective agreements for addressing sickness issues. RMT will not tolerate the unilateral ripping up of those longstanding agreements,

“In the meantime the union has escalated the dispute and begun balloting our affected members for strike action and we are calling again for P&O to get back to the negotiating table.”