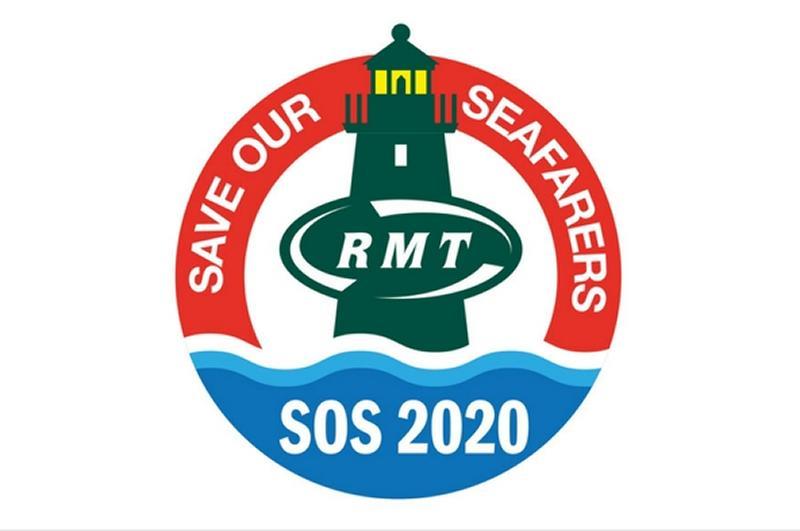 MARITIME UNION RMT today called on the Government to put an end to the disgraceful practice of companies firing and rehiring workers on worse terms and conditions. This follows reports that the port owners, Hutchison’s Ports Ltd have hired former Transport Secretary Chris Grayling as a “strategic advisor” on a salary of £100,000 per year for 7 hours work per week working out at an eye-watering £274 per hour, or 31 times the minimum hourly wage.

The port owner’s policy of firing and rehiring of workers at Felixstowe has now reportedly led to a dire situation of labour shortages at one of the UK’s most important ports meaning that freight trains cannot be loaded to capacity and are having to leave on schedule with significantly reduced loads.

“Hutchison’s disgraceful fire and rehire policy to put their workers on worse terms and conditions is now clearly backfiring on them as labour shortages are now severely impacting the port’s ability to lift and move vital freight onto our railways.

“What’s even more disgraceful is that these same port owners, whilst using the Covid-19 crisis as a cover to fire and rehire workers, are paying failed Transport Secretary Chris Grayling an eye-watering amount of money for “strategic advice”.

Editors’ Notes
Former Transport Secretary is being paid £100,000 per year for 7 hours work per week as a “strategic advisor” to Hutchison’s Ports Ltd as recorded in The Register of Members' Financial Interests.
As at 14 September 2020 https://publications.parliament.uk/pa/cm/cmregmem/200914/grayling_chris.htm